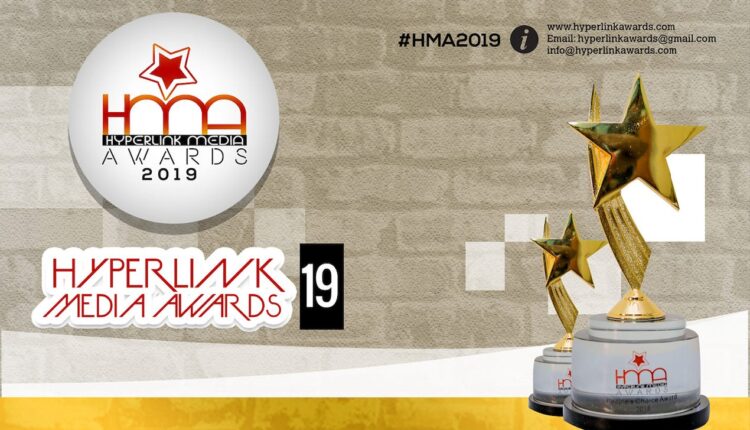 The creative who operates as a multi platform content curator bagged nominations in two (2) different categories including  Online Journalist of the Year and  Entertainment Media Personality of the Year.

It is worth noting that these nominations come barely a  fortnight after NY DJ was nominated for  Best Music Journalist/Blogger  at the upcoming Ghana Music Awards, South Africa.

NY DJ holds over a decade of rich experience in the showbiz industry and  has worked with several top industry players both in Ghana and internationally.

He is the host of RYSENSHYNE,  an entertainment related breakfast  show which airs each weekday on Y102.5FM. He also operates Ghana’s Hub For Pop Culture & Urban Entertainment Website – www.nydjlive.com