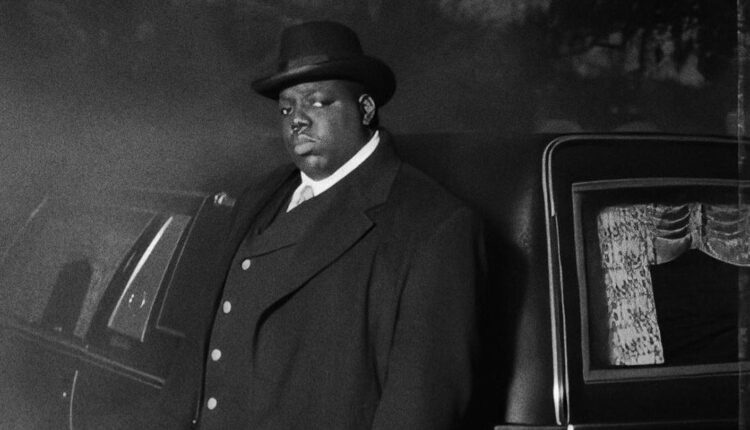 It’s been 25 years since Christopher George Latore Wallace, better known by his stage name The Notorious B.I.G. was assassinated but the rapper won’t stay silent forever.

The rapper just set Twitter ablaze with the announcement of a new single.

The new single will serve as a prelude to the release of an 8 track LP (Life After Death) dedicated to celebrating the 25 anniversary of the rapper’s passing.