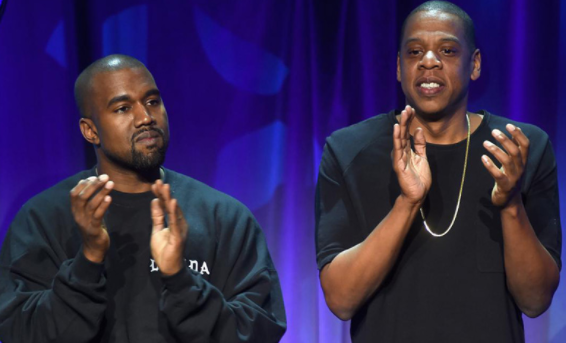 According to TMZ, Kanye has left the company over a money dispute. He claims Tidal owes him over $3 million dollars. In return, Tidal is preparing to sue him.

It seems Kanye’s “Saint Pablo” album resulted in 1.5 million new subscribers to the music-streaming platform to which he was supposed to get a bonus for. West claims not only did he not receive that bonus, but Tidal didn’t reimburse him for music videos required by his contract.


Though the timing looks like the decision to split with Tidal was after the release of Jay Z’s highly anticipated album 4:44 (to which Jay Z touches on disputes with Kanye), according to legal documents the truth is Kanye has been unhappy with the company for a long time and just last month he had his lawyer send a letter to Tidal saying the company was in breach of their contract.

TMZ confirms Tidal has issued a letter to Kanye’s lawyers specifying as far as the company was concerned, they have an exclusive agreement with Ye, and if he tries to go to another streaming service they’d sue him.

Things are looking ugly roommates, hopefully Jay Z and Kanye can pull it together!