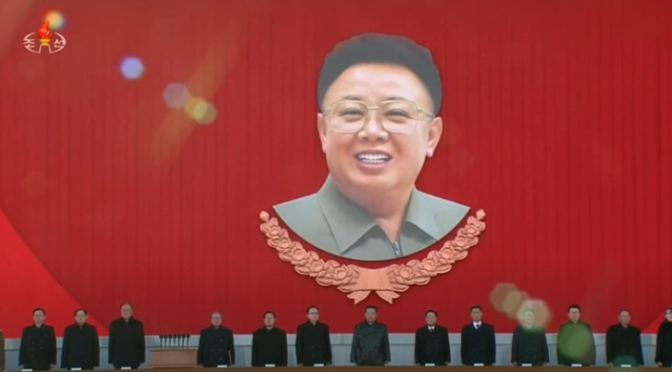 The North Korean government has banned all citizens from laughing for eleven days as the country commemorates the 10-year anniversary of Kim Jong II’s death.

According to the New York Post, Kim Jong II died in 2011 due to a suspected heart attack. Previously, Kim Jong Un has banned all citizens from copying his leather trench coat and anyone seen wearing the coat will be arrested. He wore the same coat during his father’s memorial ceremony.