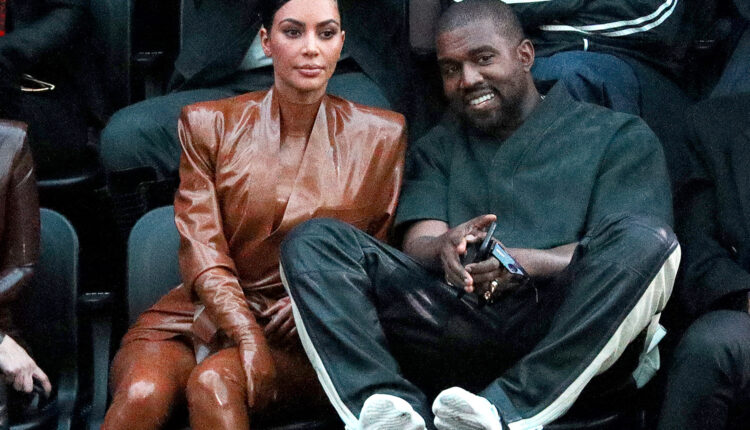 Share
Kim Kardashian wants out and nothing will make her change her mind.

A new divorce document she filed says, “No counselling or reconciliation effort will be of any value at this time.”

Kim also says, “Irreconcilable differences have existed and continue to exist between [Kanye] and me, which have caused our marriage to irretrievably break down.”

Kim then goes on to say … she’s wanted to end the marriage for a while, but Kanye wasn’t having it. She says, “I have been attempting to settle our dissolution with [Kanye] since I filed for divorce in February 2021.”

She adds, “I have requested several times that [Kanye] agree to bifurcate and terminate our marital status. [He] has not responded to my request.”

And then she says this … “[Kanye] and I both deserve the opportunity to build new lives. Therefore, I am asking that my request to bifurcate and terminate our marital status be granted.”

The judge has yet to rule on Kim’s request, although it’s almost certain it will be granted.

Koffi Olomidé To Serve An 18-Month Suspended Sentence After Conviction