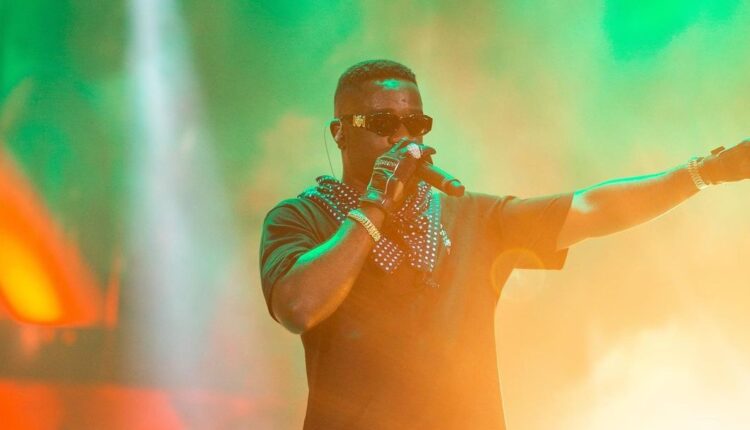 Kojo Poku, the Chief Executive Officer of Big Ideaz Consult, a local partner of the just-ended Global Citizen Festival in Accra-Ghana has revealed none of the artists billed for the event was paid a performance fee.

Speaking in an interview monitored by Ghana’s Hub For Pop Culture & Urban Entertainment News – www.nydjlive.com, Kojo Poku told Giovanni Caleb on 3FM that the artists felt the need to support a benevolent cause worth more than any money that could be paid to them.

“I have to say that no artist was paid a performance fee for this. Everyone who mounted the stage did so out of the benevolence of their heart and the Global Citizen cause is bigger than how much you’ll make out of a performance on that stage.

Asked what the organizers considered before arriving at the choice of artists to perform, Kojo Poku responded saying;

“In terms of choice of acts, we gave our recommendation on who we think fits what they were looking for but the final decision as to who will mount the stage was up to the Global Citizen talent team to decide and choose. A lot of names were mentioned. A lot of artists were sent to them and they made their choice based on several criteria.

What we must understand is that Global Citizen is an NGO and so an NGO, they look out for certain things. Your energy must match their energy. Your outlook out there must be very positive and must reflect what they stand for. If it’s an NGO that supports a certain kind of course and you the artist are against such a cause, it would be improper for them to put you on their stage” he said.