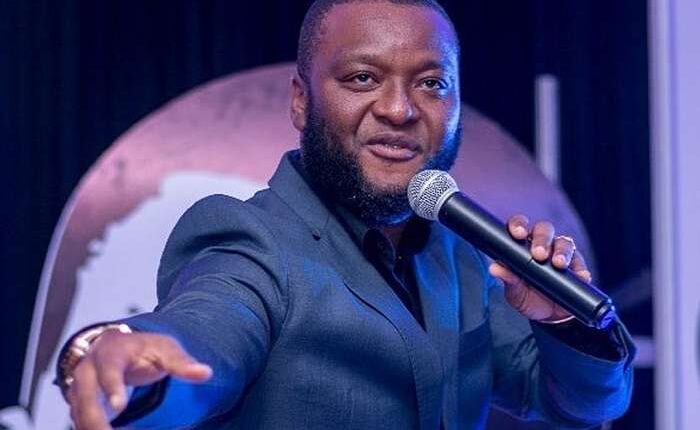 Responding to concerns of his whereabouts, the affable presenter in a tweet stated producers of the show opted to go with another host hence his absence.

He, however, assured his fans to watch out for him on another network.

I have received loads of questions from every corner about me not being on #daterush. Unfortunately, this season, the producers decided to go with another host. I’ll see you guys on another platform. I love you all. 😘

It is immediately unknown the reasons for the change.

TV3 recently announced Giovanni Caleb as the new host of the show.

Prior to the new season, Nii Kpakpo Thompson had described ‘Date Rush’ as one of the most exciting content to hit television programming in Ghana in recent times and expressed optimism in helping grow the show bigger.

‘Date Rush’ is aimed at matching single ladies with a single man. The process of match-making is to be crowned with an ultimate date.

Date Rush is a production of Adesa Production Ltd, a member of the Media General Group.

It’s A Boy! A Plus And Akosua Vee Welcome Second Child Together