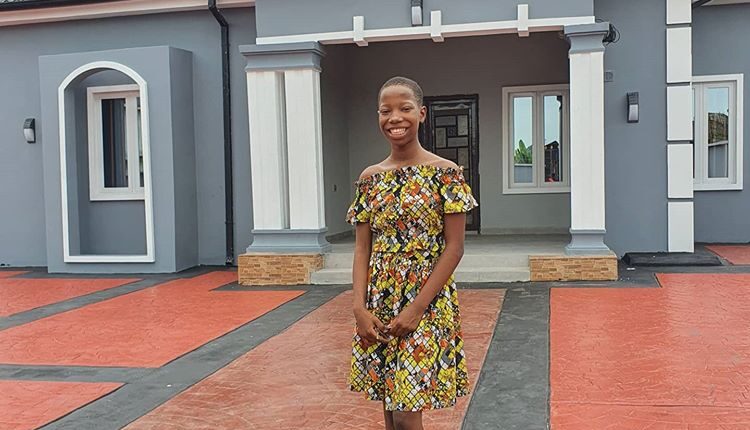 Emmanuella, a child comedian on Mark Angel’s YouTube channel surprised her mum when she presented her an early Christmas present in the form of a fully completed and furnished house.

In a post dedicating the house to the mum, Emmanuella wrote;

“I built this for u mom. For all the prayers, all the encouragements and support. Mummy I know you said u want a portable house and this is it. But forgive me because I must complete ur mansion for you next year. Don’t worry it won’t make us go to hell

my super Christmas mummy. I love you.”

Check out some photos of the house. Photo Credit (Instagram) 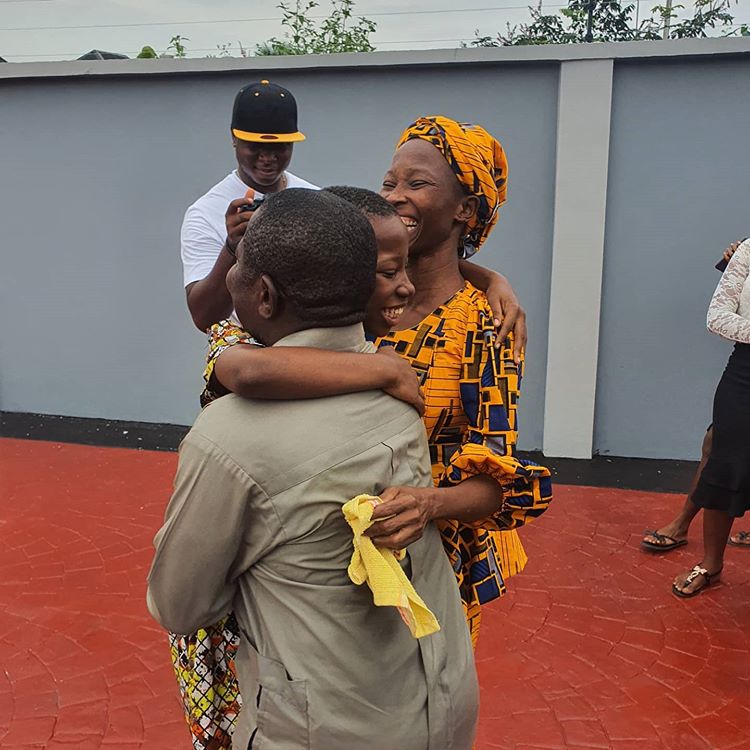 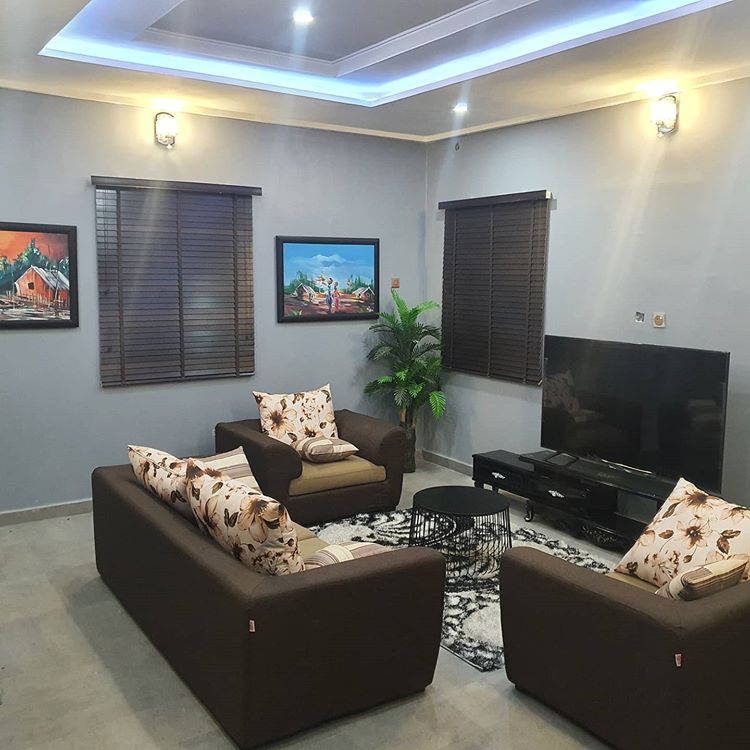 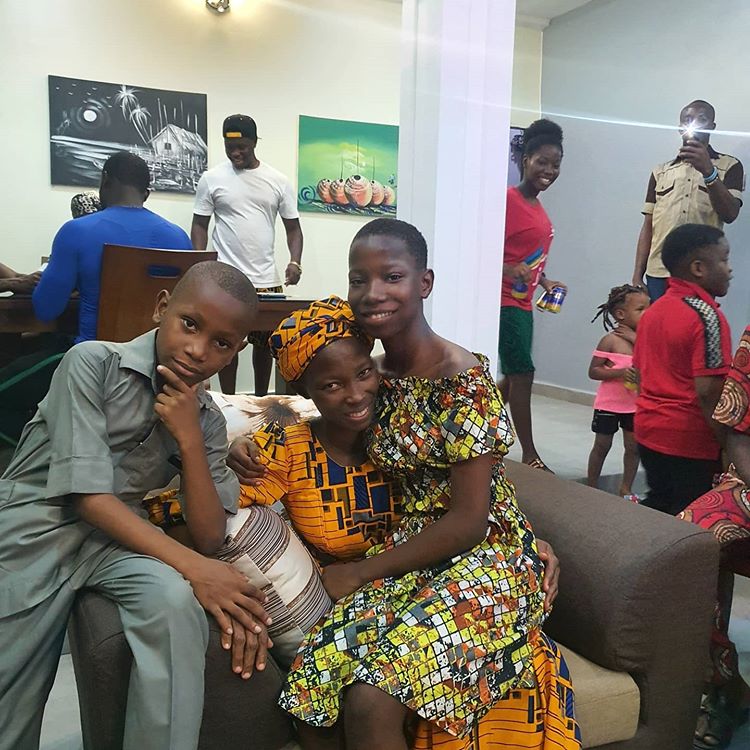 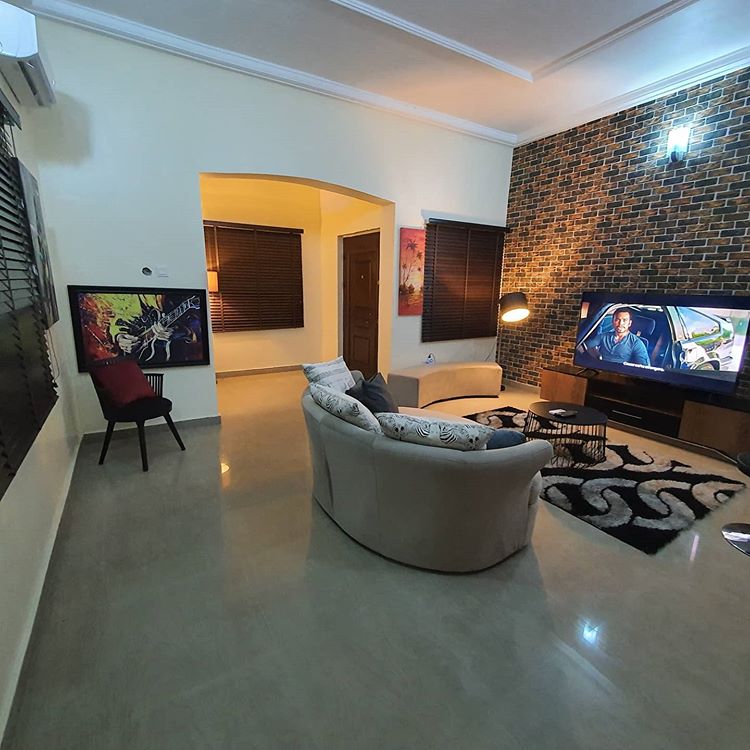 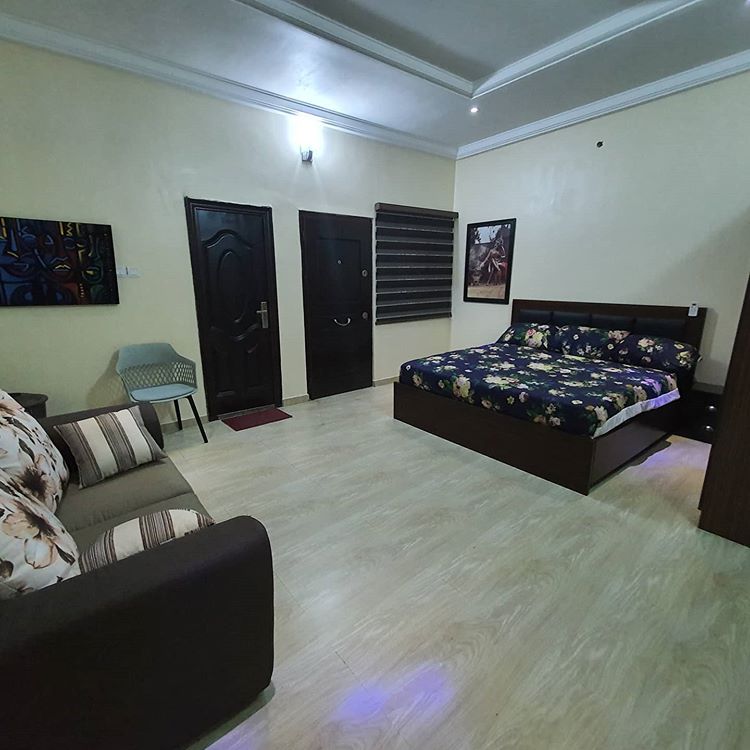 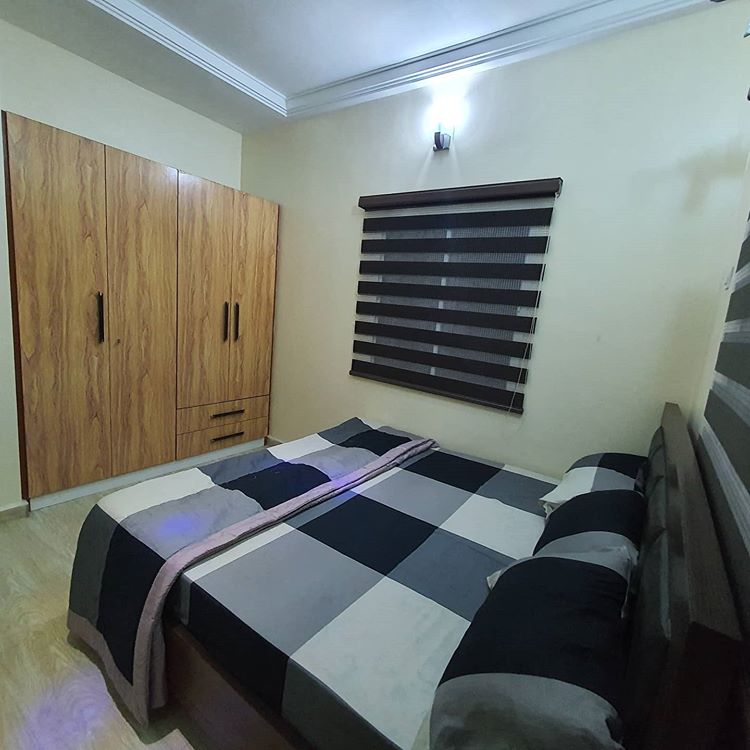 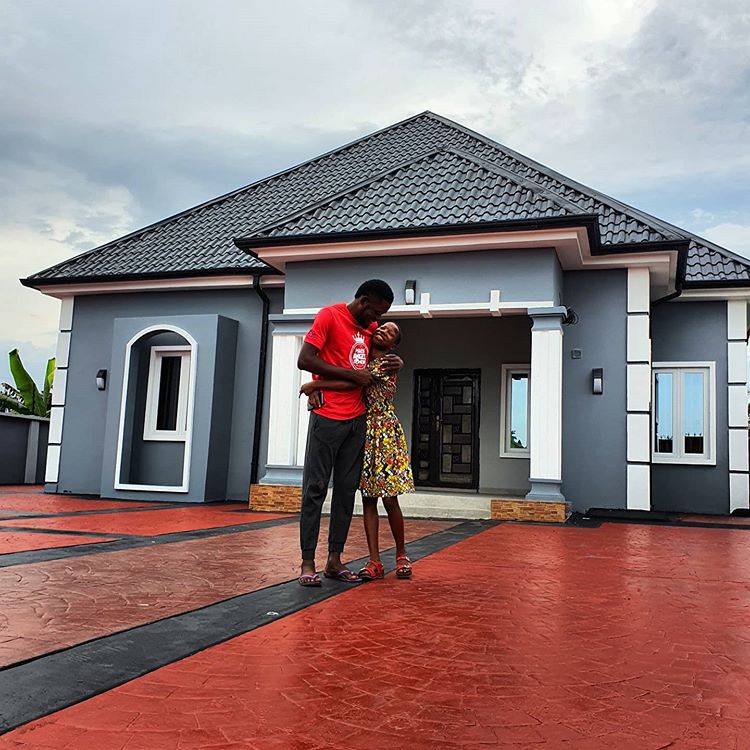 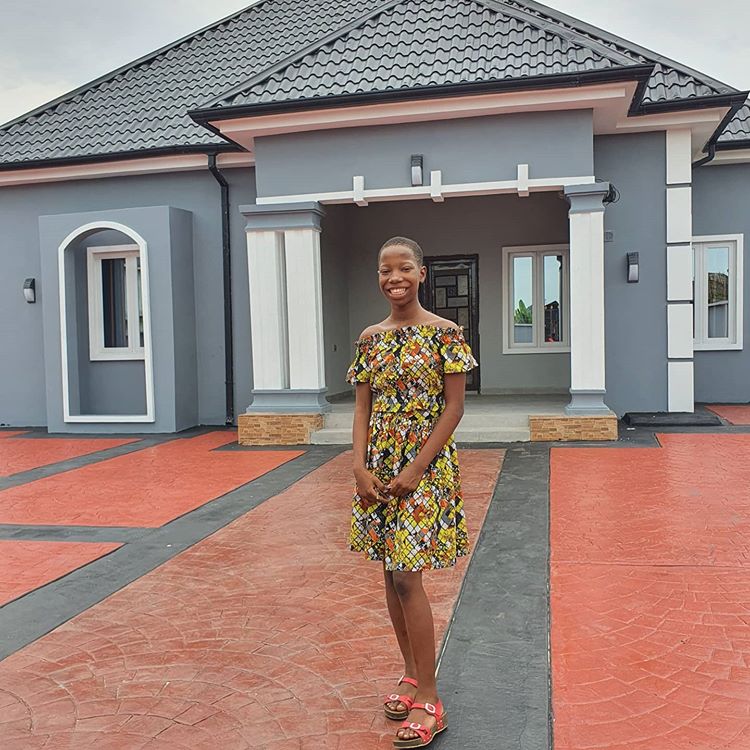 The gesture has won her several applause from celebrities all over the world.

Emmanuella made her first appearance on Mark Angel’s YouTube channel in Episode 34 dubbed “Who Mess?”. She turned 10 years some months ago.