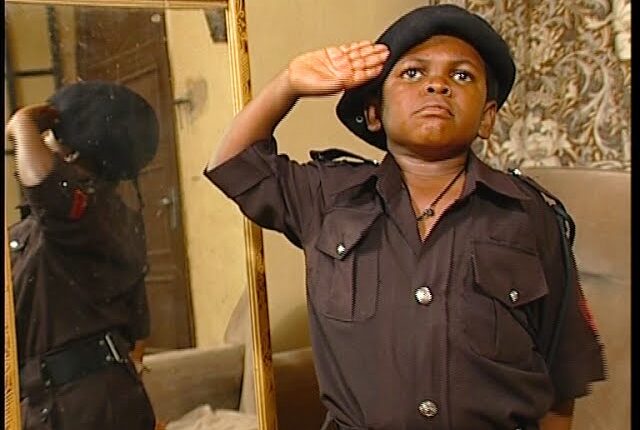 Nigeria’s Inspector General of Police has warned actors and movie producers against portraying police officers in bad light without prior approval.

Inspector General Usman Baba says movie scenes of actors in police uniforms must now be approved as set out in law and defaulters will be prosecuted.

The order is meant to “correct wrong perceptions” of would-be criminals.

Nollywood, as the Nigerian film industry is called, produces movies consumed across Africa that have regular depictions of police officers.

“Film or skit makers who portray the Nigeria Police Force officers in a bad light, without applying for, and being duly issued a permit letter for such portrayals, to desist with immediate effect or face the full wrath of the law,” a statement by police spokesperson Olumuyiwa Adejobi said.

It said approvals will be given to applications on the usage of police items that “portray good values, impress positively on the Nigerian public and add value to our system”.