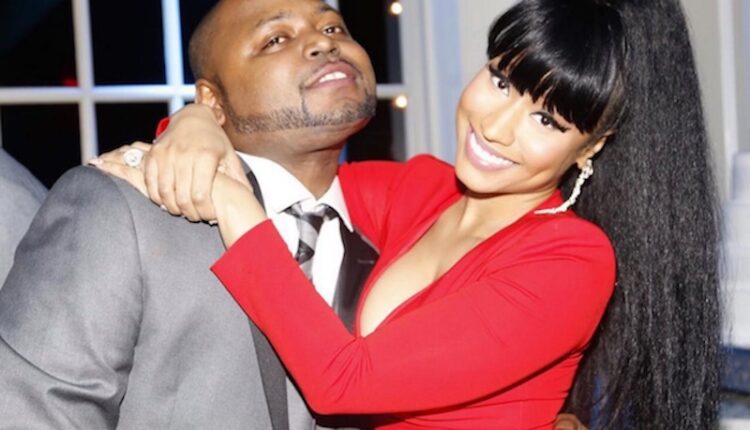 The brother of rapper Nicki Minaj was sentenced to 25 years to life on Monday in Long Island for raping his stepdaughter.

Jelani Maraj was  convicted in 2017  in Nassau County Court of repeatedly raping his then 11-year-old stepdaughter.

The girl testified at the three-week trial that Maraj anally raped her and slapped her in the face at their Baldwin home before telling her to keep quite about his actions.

“He would call me his puppet and told me I had no say in what he did to me,” she  testified in October 2017, saying Maraj sexually abused her multiple times.

The girl — who was 14 when she gave her testimony — said the first assault took place in April 2015 in Maraj’s bedroom.

“He told me to take off my pants…He told me to come under the covers with him, and he started to caress my back,” she said. “He took off his boxers… after that, we had sex.”

She testified the abuse continued for months, even after her brother walked in on Maraj assaulting her.

“I was on my forearms on the bed and my pants were pulled down,” she told the courtroom.

The victim said she asked her then 8-year-old brother not to tell their mother.

Maraj denied the allegations, claiming the child sex abuse charges were a shakedown by his then wife, who allegedly sought $25 million in hush money.

Maraj’s attorney appealed conviction in 2018, claiming that there was jury misconduct, Newsday reported.

State Supreme Court Justice Robert McDonald ordered an inquiry into claims that an alternate juror said during the trial that if the defendant’s famous sister did not testify Maraj must be guilty.

McDonald ruled in October 2019 that the defense did not meet the “burden of proof that any misconduct here created a significant risk that a substantial right of the defendant was prejudiced,” Newsday reported.