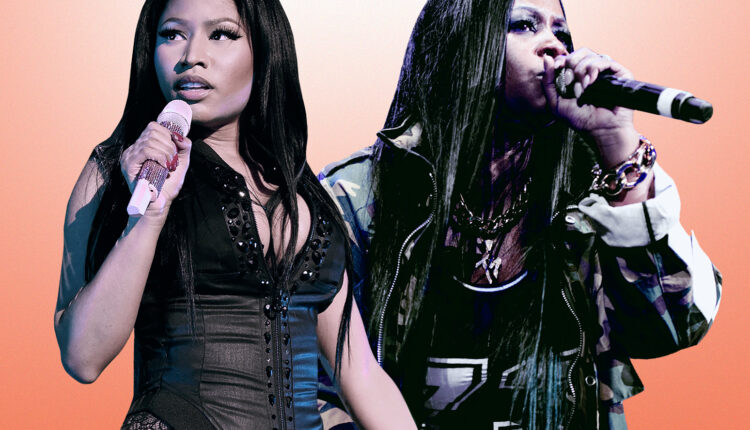 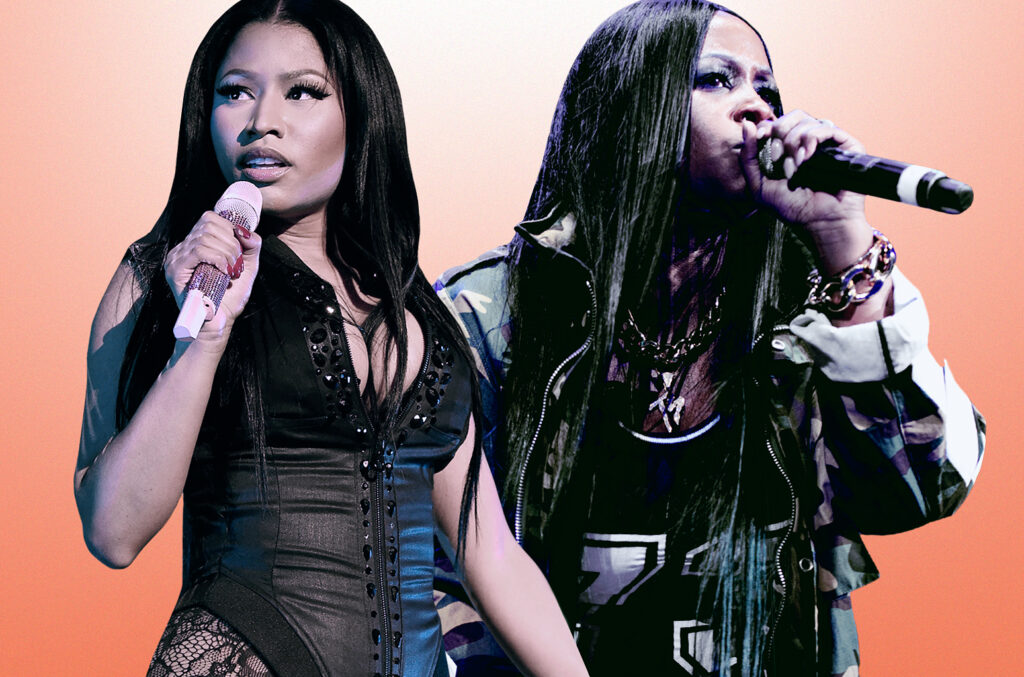 Very obvious Nicki Minaj doesn’t give a hoot about the culture. All she cares about are the numbers and that’s exactly how she wants to play the ‘beef’ game with Remy Ma.

Hours after dropping what many have described as a weak beef song ‘Fraud’ directed at Remy, the rapper has again dared Remy Ma with a 72 hour countdown to reply her with a ‘hit song’.


Not only is Nicki interested in a reply, she has also promised to offer Remy Ma half a million dollars should she “book any show or interview without mentioning” her (Nicki Minaj’s) name.

According to Nicki, Young Money doesn’t do diss songs but rather, hit songs.

In a related development, Remy Ma’s SheTHer has been banned from radio, internet and live shows.

According to TMZ, sources revealed Nas is of the mind that Universal Music Publishing, which owns the original “Ether” record, seized Remy’s track due to permissions rights.

After the song grew to a No. 2 spot on iTunes, TMZ reports, it caught Universal’s attention and triggered action from the music company. To date, the track is still able to be downloaded via iTunes, but has noticeably been plucked from radio and SoundCloud. TMZ adds that its sources also rejected any notion of Nas stepping into the ladies’ rap beef, claiming that he appreciates what rap beefs do for the culture, but he wouldn’t dare go so far as to ambush one side or the other.