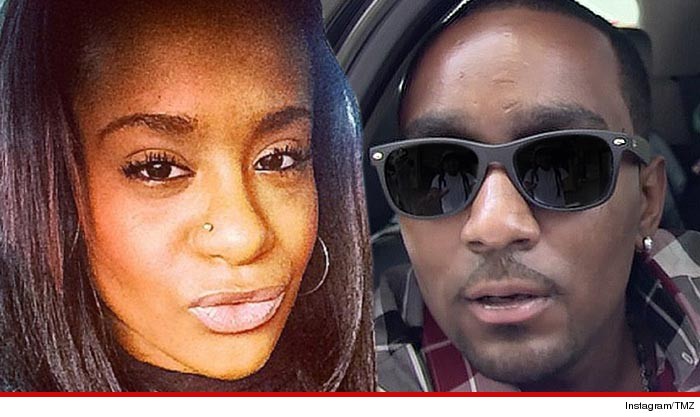 Bobbi Kristina‘s boyfriend Nick Gordon has been groveling to see her with no luck, and now he’s publicly pleading for a visit.

Gordon’s lawyer, Randall Kessler, says Nick’s efforts to see Bobbi Kristina have been consistently blocked by the family. Kessler adds, “[Nick] has respected the family’s wishes and for that reason alone has not returned to the hospital and risked a public confrontation.”

As we reported, Bobby Brown‘s relatives have threatened to lay “hands on him” if Nick ever shows up.

TMZ broke the story, police have launched a criminal investigation because Bobbi Kristina was found with injuries on her body and Nick is the target of the probe.

Kessler adds, “He desperately wants to be with the one he loves and continues to hope that his request will be granted.”

As we previously reported, we’re told some of Bobbi Krisitna’s organs are beginning to shut down and it is only a matter of time.