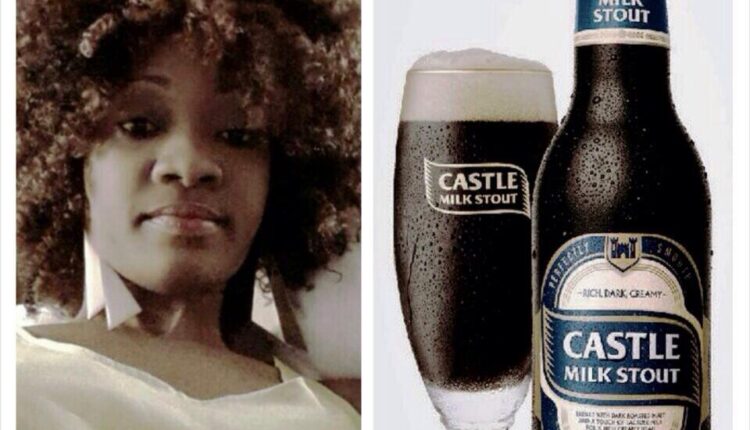 Just a day in the new year and Woodin brand Ambassador as well as radio & TV presenter with Global Media Alliance, Caroline Sampson would be smiling as she makes her way to her bankers as she has been announced face of people’s favourite milk stout  Castle Milk Stout.

The presenter made this known via an update on her twitter page.

Congratulations big girl and hope Jaden does not start taking it because he’s younger than the age marked for people who want to take it, lol.

Some Ghanaian Celebrities And Their New Year Messages To Fans