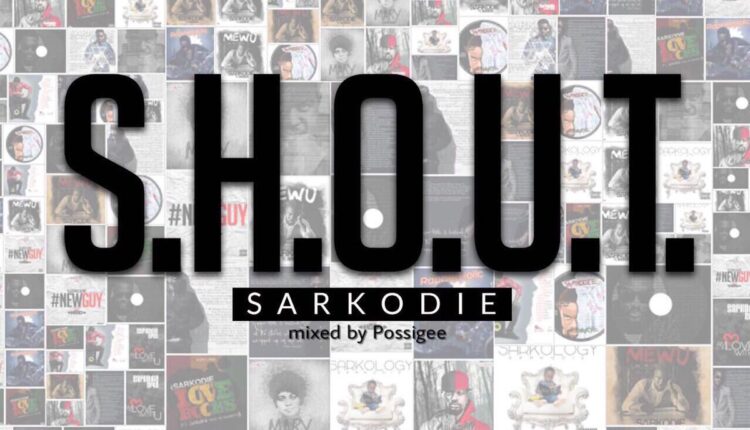 Months after giving him a monster hit Rich Nigga Sh*t (RNS) which secured a number of nominations at the 2017 Vodafone Ghana Music Awards, PossiGee has another one out.

According to PossiGee, S.H.O.U.T. was just a throat rehearsal which takes fans down memory lane back to the “Obidi” we knew back then.”

He states, “the rap god has full understanding of music and didn’t hesitate to make the beat a banger. This clearly shows, the beast elements in Sarkodie are not dying anytime soon.”