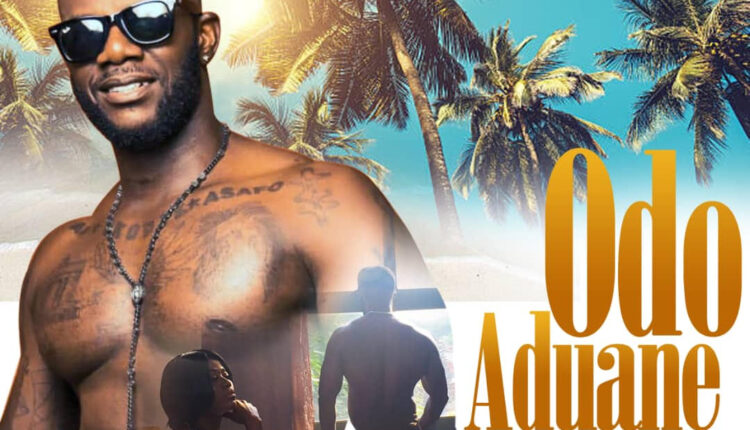 Ghanaian US based singer Okodie has released a new single.

Born in the Eastern Region of Ghana, Peter Asiamah Sarkodie known as Okodie in the Showbiz circles identified his talent during his days at Saint Peter’s in Nkwatia  where he formed a duet with a friend Kingsley Osei where  they won PERSCO ‘97 best rappers.

Having served in the U.S Army, Okodie is currently working on his second bachelor’s degree at the State University of Cortland, New York but would not let go his talent.

Stream Odo Aduane from below.

Homechow Expands To The Ashanti Region