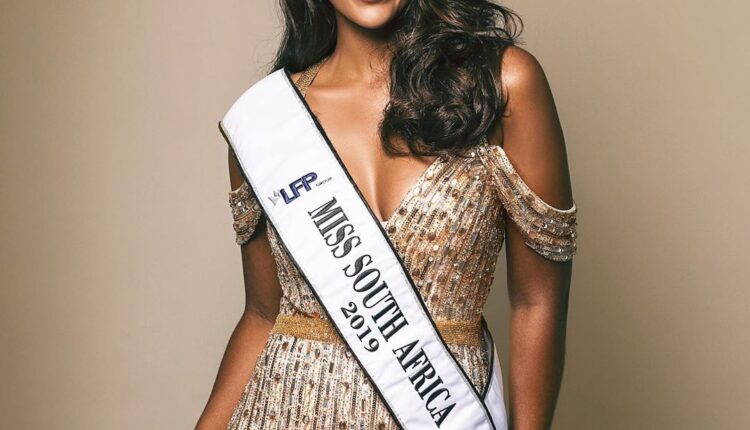 Mzansi’s knowledge of beauty pageant rules came under the spotlight after newly-crowned Miss SA 2019 Sasha-Lee Laurel Olivier stepped into the role, after  Zozibini Tunzi took up her duties as Miss Universe.

Sasha-Lee was officially crowned on Wednesday during a swanky ceremony in Johannesburg. This comes as Zozibini is living a dream come true in the US after scooping the prestigious title in December 2019.

While many people were excited and happy for the Alberton-born beauty, others seemed to be confused as they were “kinda” hoping that Zozi would retain both crowns.

Except, that is impossible.

The Miss SA website clearly states that after winning another title, Zozi  relinquishes her Miss SA title as she assumes the Miss Universe mantle and takes up residence in New York for the duration of her Miss Universe reign.

Sasha-Lee said she believed that taking over the crown had a lot to do with the stars aligning.

“ Sometimes it’s a case of destiny delayed and not destiny denied. I think I’ve come out of this process a lot stronger and through Miss World, definitely in a position where I am ready to step into the role as your Miss SA 2019,” she said.