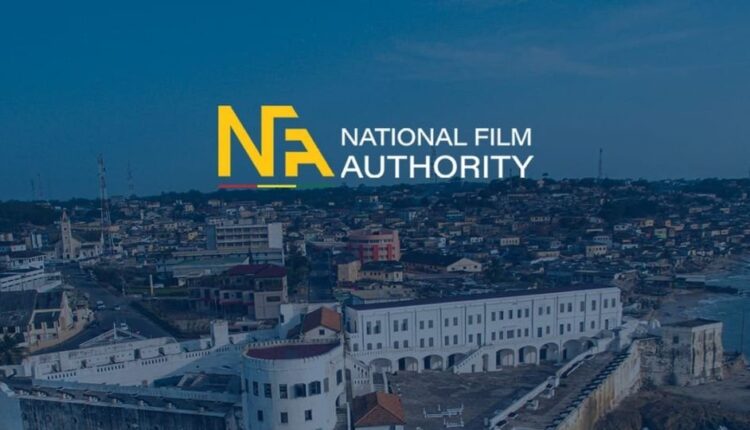 The National Film Authority has called on Ghanaians to suggest a  name for the film industry of the country.

With names including Kumawood, Ghallywood, Gollywood and several others already flying around, the authority set up by the Government to streamline activities of the industry has reached out to the public to make inputs.

According to the National Film Authority, the suggested names must be as original as possible and must possess some traits including identity, spirit, energy,   unity and God.

The authority proposes to acknowledge any individual who’s suggestion is settled on.

The leadership of the National Film Authority inaugurated in December 2019 and chaired by ace Ghanaian actor, David Dontoh, is tasked with the responsibility of ensuring an economically self-sustaining and culturally conscious film industry.

It is also to advise the sector minister on matters concerning the industry, facilitate the establishment of a circuit for the distribution and marketing of Ghanaian films both in and outside the country, and also ensure the development of a code of ethics for the industry.

Besides, the board will oversee a Film Development Fund and also set standards for the accreditation and training of practitioners in the industry.

To suggest any name, kindly click on this link  Ghana Film Industry