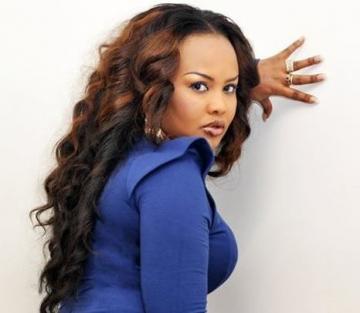 The Ghanaian entertainment scene (showbiz industry) has been blessed with so many talents who have either directly or indirectly contributed their quota in one way or the other to the growth of the industry. Among these talents, mention can be made of footballers, actors, actresses, musicians etc but one name that runs through all the talents mentioned is an unsung hero, Nana Ama McBrown.

Following her career as a screen goddess, Nana Ama McBrown who has over the past years proved her worth on TV screens has starred in an uncountable number of movies either in what others would term local movies, glamour movies and international movies, a characteristic you hardly find amongst other Ghanaian actors and actresses who seem somehow stuck to particular roles.

Mention can also be made of Nana Ama’s singing prowess as she has for some time now displayed on all big platforms she’s graced. Not only performing hit songs originally done by other artists, she has also featured in different songs including a pop song by 2 Toff. Recently Nana Ama took to stage at the amazement of all with a thrilling performance during Becca’s Girl’s Concert in Accra and did similar during Amakye Dede’s Legends Party in Kumasi.

This character was also the only female personality who participated in the All Star studded football game which was played in Kumasi prior to Ghana’s 2012 election. Playing alongside professional footballers like Asamoah Gyan, Emmanuel Adebayor, Kwadjo Asamoah and other showbiz personalities such as Funny Face, Abeiku Santana etc, Nana Ama can be described as a true representation of talent.

Is she really an unsung hero? Share your thoughts with us.