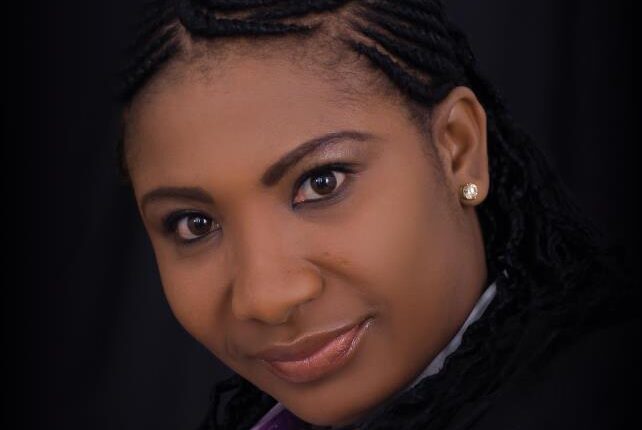 Reliable information gathered by www.nydjlive.com indicates that host of brunch time and former host of Ghana’s Most Beautiful reality show on TV3, Naa Klordey Odonkor is on her way out of the Kumasi based radio station KFM 103.7 MHz.

This sudden development comes few weeks after the departure of former station manager and drive time host James Oberko popularly known as Jamester. Naa as she is affectionately known and had held the forth for the station’s flagship programmes, “The Mid Morning Mix”, “Mid Day Tunes” , “Juicy Joint Show” on Fridays and the newly introduced programme “Da English Language” and commanded a lot of listeners with her easy to catch along radio show since the commencement of the radio station in 2009 made the pronouncement via Facebook saying;

I will surely miss the microphone and some of the God fearing, kind hearted people I worked with at K103.7fm in building a competitive brand in 4yrs. To all who supported me with good spirit God bless your heart, my fans, I still value you. To Mr Albert Ocran, Papa God bless you. Thank God for His new direction. My last show 7/06/13. “It’s time to run with the horses and fly with the eagles” as God planned.

Naa, who confirmed her departure in an exclusive interview with www.nydjlive.com, Naa Klordey disclosed that her decision to quit Kfm was on mutual grounds contrary to speculations of citing uneasiness among staff at the station recently after the station was gutted by fire. She was however thankful to her numerous fans and listeners who had supported her through her almost ten years radio career and promised to follow divine guidance from God as to her new destination.

Naa Klordey leaves a bigger shoe which would for a long time find any suitable occupant.  Would anyone be able to fill the space created by Naa Klordey?

Ghana’s Selly Nearly Throws A Blow in BBA; The Chase