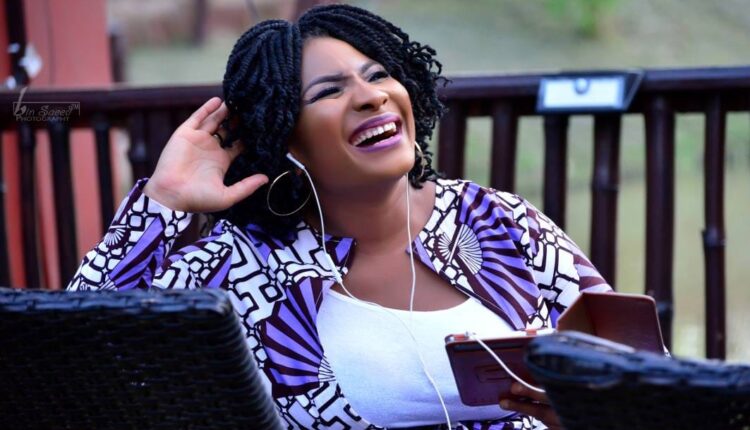 Video: Free Jobs, Weirdest Moments And The Joy Of Putting Smiles On The Faces Of Others; Naa Klordey Odonkor Bares It All On BTM Afrika

We are unable to tell where she’s headed next but if recent posts spotted by Ghana’s Hub For Pop Culture & Entertainment News – www.nydjlive.com are anything to go by, then she  hosted Season 1 of The PL Show (a pre recorded show) which airs on GhOne TV every  Sunday.

Not too long ago, Naa Klordey sat with NY DJ for an interview on BTM Afrika where she shared her struggles   and joys in the media industry.