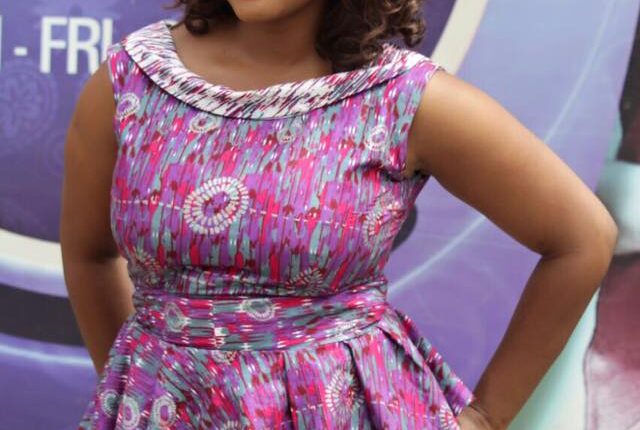 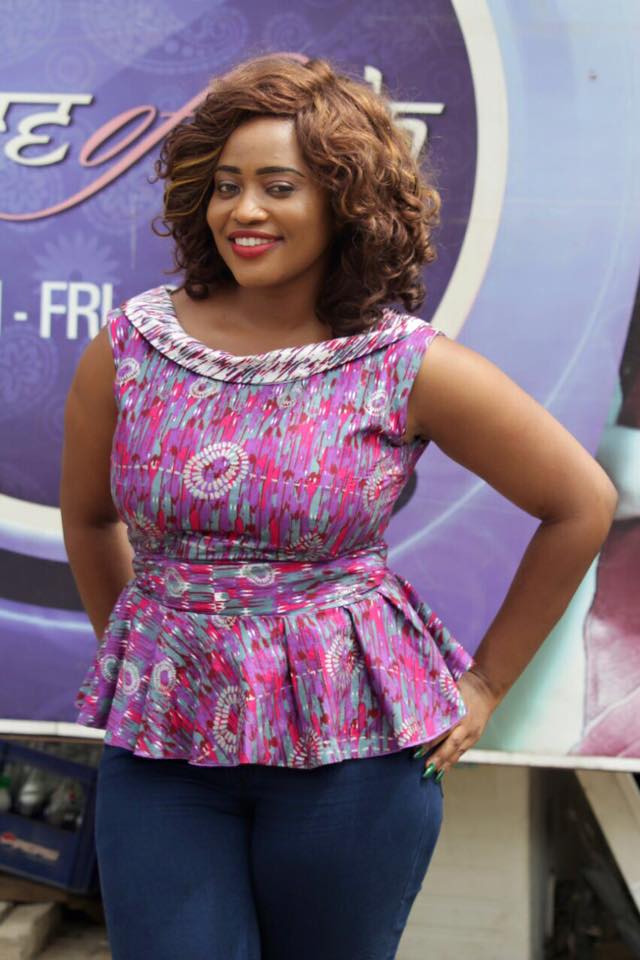 In October 2017, the creative arts industry woke up to one of its biggest shocks as  The New York Times and The New Yorker had after an investigation reported that dozens of women had accused Harvey Weinstein (an American film producer and executive who gained fame producing independent films as co-founder of Miramax Films and The Weinstein Company) of sexual abuse spanning over a period of at least 30 years.

I mean that was a shocker especially since such a subject would have been thrown to the trash bin some years back. Ever since the exposé, more than 80 women in the film industry subsequently accused Weinstein of such acts.

This then opened the world to a whole new chapter where women especially in the entertainment industry could openly speak to such issues and name ‘men’ who demanded for sex or exploited them sexually for employment.

However, the case remains different a year on in Ghana as many women including Multimedia Group Limited’s journalist, Gloria Akpene Acquah popularly called MzGee who has thrown a challenge to women in Ghana to name and shame men who request for sex from women before offering employment has refused to mention the name of the man who allegedly requested for sex from her years back.

Telling the story of how a man he met at almost every audition she attended years back in her quest to become an actress openly requested for sex from her before casting her for a movie and calling on others to name and shame such women, the presenter is heard in the video saying;

“In Ghana, it is difficult for ladies to talk about their sexual harassment because we get vilified. I tell you a story of myself in 2003, 2004 when I wanted to become an actress. I went for auditions at many hotels but there was one man I met him at almost all auditions. He was like the gateway to the movie industry back then. He looked me in the face an said you need to sleep with me and get a role in the industry but I declined. I never got a role but fast forward 2018 I can boast of a job I never slept with anyone for an it is still showbiz.”

Although a good call and perhaps immediately influenced by Oprah Winfrey’s powerful speech which honours those who have come forward with their stories in the wake of the sexual harassment scandal that has rocked Hollywood, I mean to what effect would this call by MzGee be should herself just like thousand other women sing the same chorus “A man demanded for sex from me”?

TV presenter @iammzgee tells a story of how a popular movie producer wanted to sleep with her before giving her a role. She challenges ladies who’ve had such experience to tell their story to fight against sexually harassment.

How would the necessary corrections be put in place?

Is it not about time these women in various industries just like Lupita Nyong’O (actress), Amber Anderson (actress), Juls Bindi (massage therapist), Juliana De Paula (model) did call out such men others so the needed changes are effected?.

In as much as MzGee would want to lead a narrative, I believe she could do most women more good and cause a real revolution by mentioning the name of the very “man” who requested for sex from her so that many others could confidently open up on their experiences as well.

As she rightly stated, one of the biggest challenges is that many women are vilified for opening up on such subjects but how great would it be for her (as a broadcaster) to spearhead such a project and open the floodgate as she has shared her experience leaving out the most important part.

As it stands, I believe (MzGee) just like Ghanaian actress Joselyn Dumas and many others are just singing the same chorus that has been with us for years without any better end in sight.

Remember, Joselyn Dumas in a recent interview revealed a ‘guy’ tried to forcefully have sex with her in his office after she had gone for a business presentation to close a deal. Well, as to whether she ever reported it, that’s another one for the gods.

To cause the real change we want to see, I would advise women who have ever found themselves in such situations to open and call out such men so it is curtailed than the regular, “A man asked me for sex” from celebrities who can’t be bold enough to spearhead the revolution they want to cause.

Have you read Oprah Winfrey’s powerful speech at the Golden Globe Awards where she was honoured with the Cecil B DeMille award? Check on the link below.