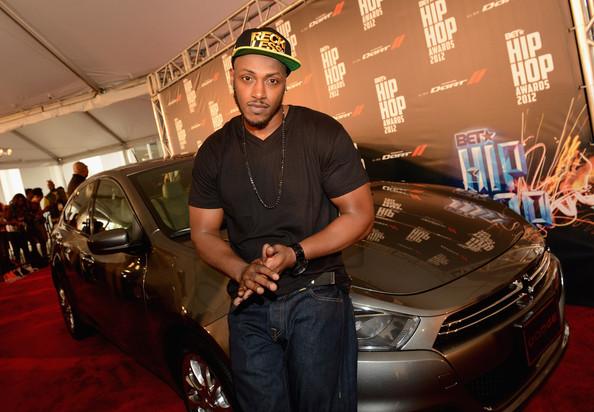 Cash Money rapper Mystikal is heading back to the booth for his first album in more than a decade.

After laying low on the charts for 12 years, the Louisiana native, who just dropped his latest single “Hit Me,” is prepping his new LP titled Original due in June. According to Rolling Stone, the album will feature Lil Wayne, Rick Ross, Future, Busta Rhymes and others; including New Orleans’ own Trombone Shorty and the Stooges Brass Band.

It’s really the backpack kids that you’ve got to get, he says about the new content he’s cooking up. That little mother**ker that jumped over my head with the skateboard and the Beats headphones playing Lil Wayne. To win, you’ve got to get him.

The rapper, real name Michael Tyler, understands it was his losses that kept him out of the spotlight. “I had my head sticking through the roof, and I was just trying to get the rest of my body through,” he says of the 90-day jail stint. “It was a huge setback – self-inflicted of course, because if I don’t shoot myself in the foot then it won’t be a race. I have to make it hard as possible for myself. It hurt me more than the fuckin’ six years did, really.”

But with any comeback comes great responsibility. Mystikal has put an ear to the likes of James Brown, Master P, and even Eddie Murphy while constructing his album, but he hopes to solidify his own spot. “We’ve been fuckin’ getting it. It’s the difference being the age I am now as opposed to a few years ago. The opportunities are so vast and the machine is primed and running. All you have to do is put me in front of the people and put the beat in front of me, and the rest is history.”

BlackBerry ‘to withdraw from Japan’