Video: My People In Takoradi Are So Loyal That I Don’t Need To Do Much There – Kofi Kinaata 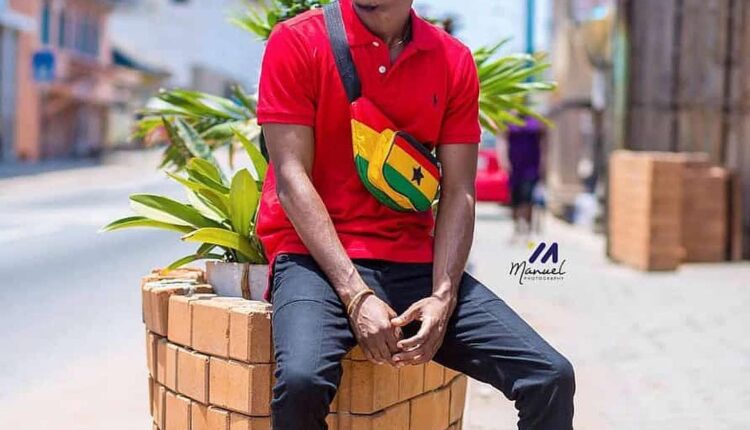 With several hit songs and a number of prestigious awards to his credit, Ghanaian musician Martin King Arthur popularly known as Kofi Kinaata is full of praise for his people in Takoradi.

Formerly signed to High Grade Family, the musician who has in less than one year since stepping forth as an independent artist released over 4 hit songs including Single And Free, Play, Last Show, No Place Like Home, The Whole Show in an exclusive interview revealed working as an independent artist has not been so different especially with the success of his music.

“As for Takoradi, you don’t even need to promote your song. They are so loyal to the extent that they are ready to support so far as the song is good, problem no dey,” he said.

This, however he states is no excuse not to work harder at getting his songs heard elsewhere around the country.

Kofi Kinaata made this known when he sat in an exclusive interview with NY DJ on webisode, BTM Afrika