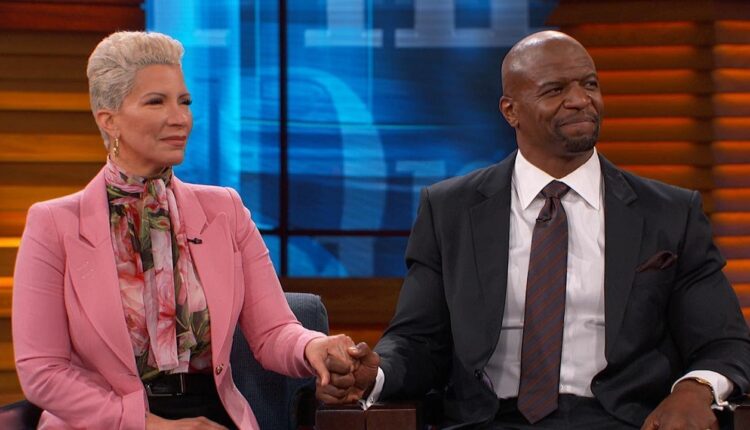 In an episode of Steven Bartlett’s podcast, The Diary Of A CEO, Terry expressed he had been suffering from trauma since his childhood years, having grown up in an abusive household. And while some people would turn to alcohol or drugs to mend their pain or suffering, his choice was to watch pornographic tapes.

Terry went on to say that while he had no clue what sex was when he found his uncle’s stash of adult videos, he remembered feeling like all of his problems had disappeared, claiming that the issues that had plagued his life at the time vanished the moment he began to watch the raunchy clips.

Terry said his addiction caused him to feel a lot of guilt, which later left him feeling shameful of his actions, mainly as this was still a problem after marrying Rebecca in 1990. The Everybody Hates Chris star wasn’t able to get a hold of his situation until 2010 when he made it his mission to control his bad habit to save his then-ailing relationship with his wife.

“I would start arguments so she would stop talking because one lie turns into two, turns into 100. Over 10 years, you forget which lie you told and the pornography never stopped,” Terry added. “It all culminated in February of 2010 – she asked ‘What is it I don’t know about you, Terry Crews?’”

He knew at that point that continuing to live in shame was not the way forward, prompting Rebecca to help Terry find professional help from a therapist. In 2010, the two began to rebuild their marriage “from the ground up,” and they’ve been happy ever since.