My Career Has Always Been Surrounded by Controversy – AKA 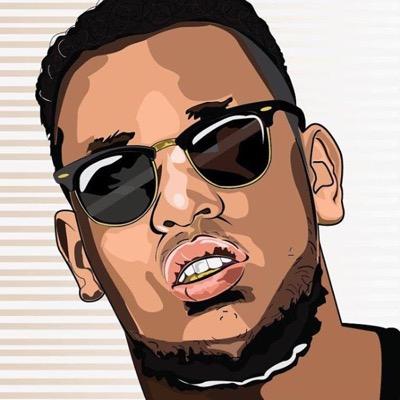 Speaking in a special interview on Behind The Story on MTV Base Africa, the All Eyes On Me hit maker stated his entire music career has always been surrounded by controversy and he doesn’t care anymore.

Speaking on how the feud between himself and Cassper started, AKA who was a friend with the former explained he felt unappreciated after Cassper openly stated on Twitter that no one was supporting his (Cassper) music despite all the efforts he (AKA) was making for the brother.

“Hip hop is a flow of egos and it’s not surprising that two egos are not gonna get along. I’m sure that’s how we felt out”, he said.

“People wouldn’t have even known about Cassper if I hadn’t been in this feud. The truce was genuine.”

AKA also disclosed his track Composure was not a diss track but a means of putting everything that was going on in his life in a song instead of tweeting about them hay maker.

Although he anticipates a response from Cassper, he is not perturbed.

“Composure is a haymaker – he could make 10 songs, a Watch The Throne album about beef, & if he doesn’t match up to 1 Composure, I’m not worried”

The feud between the two have been going on for the past two years.