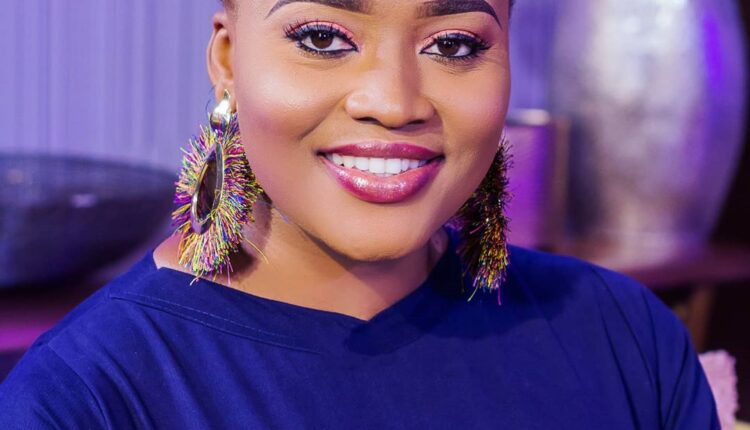 In a video interview monitored by Ghana’s Hub For Pop Culture & Urban Entertainment – www.nydjlive.com, MzGee revealed a number of factors including not getting the kind of growth she expected informed her decision to move.

She also dropped a bombshell when she stated there were too many bitter people among her colleagues at the media outfit. According to MzGee,  some of her colleagues were unhappy at the pace of her growth bringing a lot of bad energy at the office space hence the need to protect her peace.

“I think it got to a point I was looking for a certain kind of growth, I was getting it and there were too many bitter people in Multimedia among my colleagues, very bitter colleagues I had that didn’t feel comfortable that I came to meet them on the job (and they know themselves, I won’t mention names. I’ve unfollowed all of them). They were so bitter that they ganged up against me.

It got to a point where some people also felt I was growing too fast and so they did anything possible to curtail my movement,” she said.

According to MzGee, her decision was informed by the choice for her personal happiness and peace of mind.

MzGee resigned from the Multimedia Group Limited in November 2019 and pitched camp with Media General.

Audio: Strongman Explains The Cause of Troubles Between Artists And Labels After Separation

Stop Attributing The Successes of Women To The Number of Men…