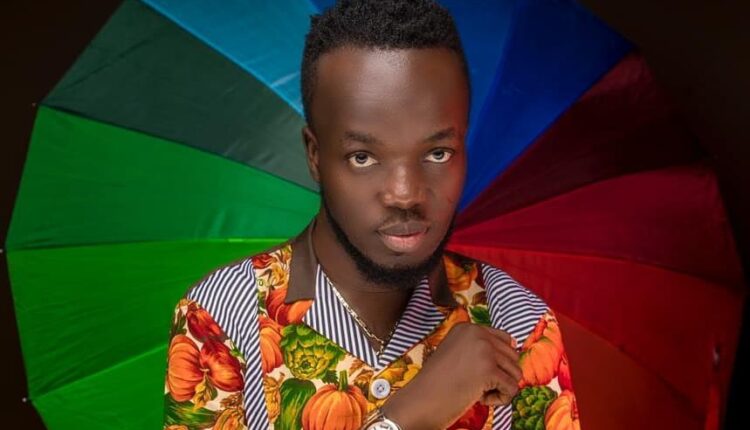 Ghanaian singer-songwriter and producer Gladstorm Kwabena Akwaboah Jnr., known by his stage name Akwaboah Jnr believes his 12-track album, Matters of the Heart released in May 2018 could still beat any new album to album of the year if allowed.

Speaking exclusively with NY DJ on the newly introduced album review segment on RYSENSHYNE on Y102.5FM in Kumasi, Akwaboah Jnr, touted as one of the best songwriters in the country admitted Matters of the Heart remains a great album 2 years on because the songs on there are evergreen.

“I still feel good about the album. Most of the songs  I do are evergreen. I still listen to most of the songs on there and they still feel fresh as if they were done yesterday. It can still contest for album of the year next year,” he said.

Akwaboah recently teamed up with his father for the remix of the latter’s 1997 hit single Awer3kykyer3  which has received raving reviews.

He is currently working on his second album which he believes may be released early 2021. Unlike his previous album, Matters of the Heart, Akwaboah revealed the new album would be more of him and would only feature a few artists.