Must Read!! A man is not a financial plan, Don’t trade your body for money 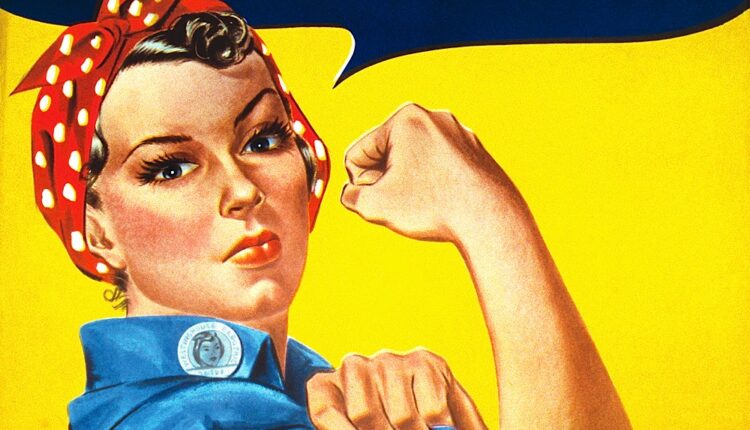 The surest way to get money is by finding  a man to give it to you. At least so I believed for much of the time I spent in Sierra Leone, and what I’ve learned on visits to other parts of West Africa. By the time a girl reaches her teens, and the boys too, both have been socialized to believe that the boy’s role is to give, and the girl’s to collect.

First it starts with young girls and older male members in the family. When I was 12 and had just moved back to Sierra Leone from Ethiopia we had an uncle, old enough to be my dad who would come to visit our house in Freetown. He was really generous. He never came empty-handed, in fact my aunts at the house always used to talk about “Uncle Tom’s freehand”, which in Krio means someone who gives money easily.

His Mercedes would come to the gate, and my aunties then in their 20s would get all excited cause it meant he was going to come and “dash” them. This would also eventually trickle down to me. So I would be happy too.

Then one day I was standing in front of St. Joseph’s Convent in my Limount school uniform waiting to catch a cab when a familiar Benz pulled up. I looked up, and sure enough it was Uncle Tom. I was thrilled he was offering me a ride home. This meant I could keep the 200 leones my grandpa gave me for transport and buy snacks the next day. I got in the car but by the time we made it to my stop at Murray Town junction, I was really down. He touched my thigh several times in the car. I moved his hands, and he would just put them right back. We went back and forth until we got to my stop.

When we stopped he gave me lunch money. I took it. As I got out the car trying to process what had just  happened, one word came to mind, “freehand”.

I didn’t tell anyone, but I made sure to escape him anytime he was around or to make sure I was accompanied on errands to his house. He was clearly using  “generosity” as a cover to seduce girls, and young women. What struck me the most after our little incident is that my aunts would make plans, hoping he and others like him would visit and give them money to do whatever it was they wanted. “Way Uncle Tom cam if e give mi moni ah go buy…”

Many of their plans were heavily dependent on a man giving them money. Not just uncles but also their boyfriends, of which they had to keep more than one cause the financier boyfriend was for expenses only, they had lovers too.

In Sierra Leone I would argue that most relationships between the opposite sex are transactional. The woman gives her body for sex, and the man gives the woman money.

Ladies, a man is NOT a financial plan. Your body is not a commodity. The only way to secure a future for yourself is with hard work from your own labor. I understand that African societies still have glass ceilings for women. Girls, and young women don’t always have equal access to the same opportunities. We are expected to go to school but not to be ambitious and want to amass our own wealth. The goal for African women is never to get rich, just to marry rich and hope that your husband can give you. To that we say no thank you. Make you own financial plans. Work hard, start your own business. Save your money. Build your own empire. You can do anything, you don’t need a man to give you a freehand.

Really?? “My Name is in The Guinness Book of Records” – Agya Koo