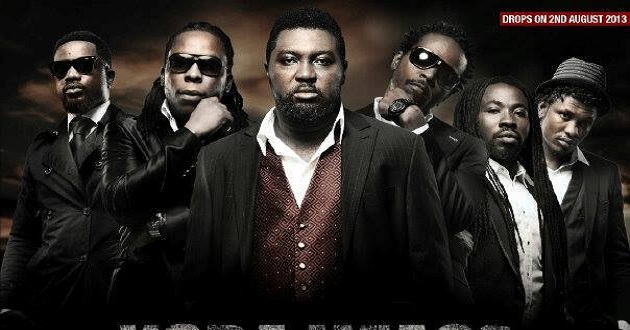 Barely 24 hours after the release of Y3da w’ase, a theme song for the celebration of the CEO and producer of Last Two music group Hammer, the song seems to be making giant strides as it featured on popular music upload and download site Hulkshare.

Y3da w’ase which features Sarkodie, Kwaw Kese, Edem, Tinny and Obrafour debuted at number one the three categories on the site; Top Songs of This Week, Most Popular Songs and Hit songs on Twitter.

Hammer as he is affectionately known will be honoured and celebrated in an upcoming musical concert aimed at appreciating the great works of landing most of these artists in mainstream music business.

Although not finally set, the musical concert is scheduled for the next few months and will bring artists such as Obrafour, Sarkodie, Tinny, Edem, Kwaw Kese and many others who all passed through the able hands of Hammer.