MultiChoice Ghana cracks down on Piracy in Obuasi 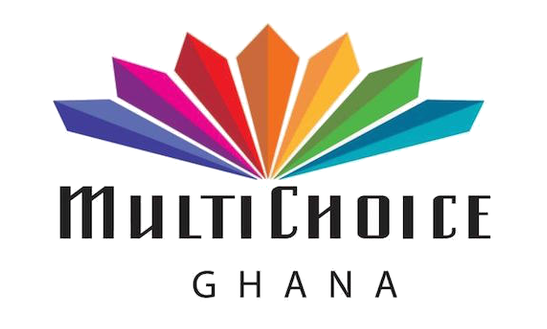 Earlier this year, 2015, MultiChoice Ghana, with the assistance of the Ghana Police, the Ghana Independent Broadcasters Association (GIBA) and the National Communications Authority (NCA), held a piracy forum and cautioned television viewers to ensure that the services that they subscribe to are legitimate in terms of its content rights and technology. At the forum, it was emphasized that piracy was punishable by law and that MultiChoice would take action against piracy of any kind in relation to its products and services.

In light of this, a team from the Multichoice Anti-Piracy Department, with the help of the Ghana Police CID, recently raided cable piracy operators in Obuasi and its environs. The team seized DStv decoders and smart cards that were being used in the cable piracy operations to other areas in and around Obuasi.

On the 26th of October, the Obuasi District court began proceedings on the case against Mr. Eric Ansah, the Assemblyman of Antoboase and Mr. Ayeabo Azumah of Brahabebome, both communities in Obuasi, on behalf of MultiChoice Ghana.  The two were arrested after the raid and have formally been charged with cable piracy. The court was presented with evidence; DStv decoders and smart cards as exhibits whilst an eye witness gave an account of the raid.

In the last few years the TV industry has seen an increase in piracy, employing various distribution techniques. With the emergence of faster and more reliable internet connections, content piracy has become easier and many Ghanaians assume that piracy is restricted to content piracy, which occurs when copyright laws are disregarded and content is reproduced or redistributed without seeking the necessary approvals and licenses.

Other forms of piracy include cable, terrestrial broadcast, smartcard, re-broadcasting, grey mark, and multi dwelling piracy and in Ghana, piracy operations directly infringe upon copyrighted channels managed through the DStv, GOtv and DVB-H platforms.  Piracy constitutes a violation of the provisions of the International Brussels Convention (“the satellite convention”) of 1994, which prohibits the distribution of programme carrying signals transmitted by satellite in the absence of due authorization. It also violates the provisions of the Copyright Act, 2005 (Act 690).

Piracy is having a significant and adverse impact not only on Pay TV business, but also on local production, pay-TV subscriptions, advertising revenues, cinema attendance and legal DVD sales and also brings about a continuous loss of tax revenue to the state as these illegitimate providers are not licensed and do not pay license fees or taxes to government. It also  a great loss of revenue for film and content producers, actors – both local and foreign, TV stations, cinemas and the rest of the value chain that may have invested in keeping broadcasting alive in Ghana. In Nigeria, consumers are also shortchanged; the media industry, the economy, and citizens who now have reduced access to quality content suffer alongside them.

Eric Ansah and Ayeabo Azumah have both been granted bail with two sureties each and the court will reconvene on the case on the 9th of November 2015.They have however been cautioned not to leave Obuasi.

I was used to having multiple ladies around me – Musician Confesses