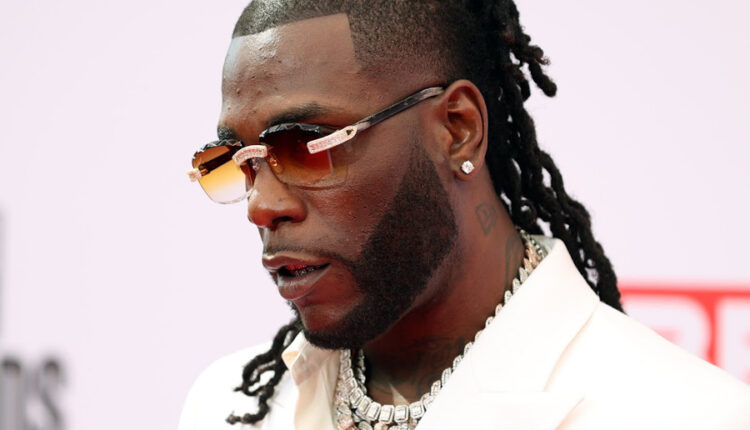 The African Giant Burna Boy has added yet another feat to his list of awards as he has been adjudged the Best African Act at the 2022 MTV Europe Music Awards.

This is the second time Burna Boy is picking up the award for Best Africa Act at the MTV EMA. He first won in 2019 and lost out in 2020 despite securing a nomination.

And the winner of Best Africa Act #MTVEMA is…@burnaboy! pic.twitter.com/BpqLFwrXcR