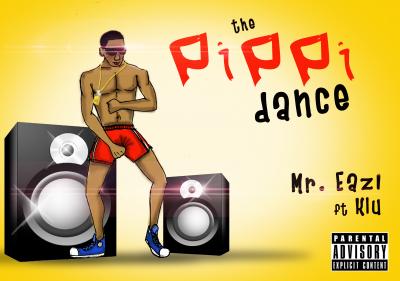 Nigerian Born, Ghana Based Self acclaimed “AFRICA’s MC Hammer” Mr eazi, Finally releases the official Music Video for his first single “PIPI DANCE” off his JULY 2013 MIXTAPE “About to Blow”.

This is coming after a series of viral dance Videos which have ensured the popularity of the single both locally and internationally.

In one stroke, he not only releases the video to the smashing single but also goes ahead to feature Ghana’s Dancehall legend “SONNIBALLI” on the Remix.

This is scheduled to be the first of four music videos to be released off the mixtape “About To Blow”. We anticipate a great year for Mr Eazi.