Listen Up! Mona4Real Goes Dancehall With First Single “Blow” For 2022 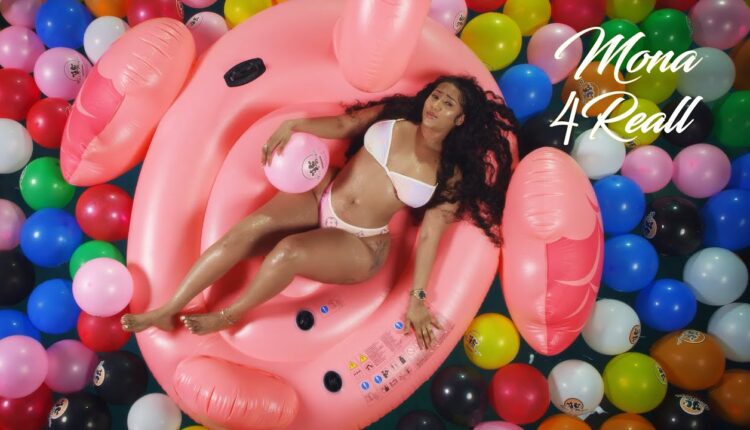 Having had an amazing music year in 2021, Mona4Real is here to kickstart the 2022 musical journey with a new single.

Titled Blow, Mona4Real steps out of her comfort zone as she explores a new turf, dancehall, clearly portraying her versatility.

Tipped to be one for the charts, fans are already going crazy over a snippet shared across social media.

Mona4Reall is not new to the entertainment industry.

With 11 songs to her credit since 2020, she has released 7 music videos to 7 songs, an impressive feat that deserves some applause for new talent.

Since bursting onto the music scene, Mona4Reall has received a number of nominations for her craft. She was nominated for the Best New Artiste of the Year award at the 2022 Vodafone Ghana Music Awards. Her music video for Fine Girl was also nominated for Best Music Video of the Year.

Mona4Reall represents women in music on another level.

Missed It? Watch Amerado’s Much Talked About VGMA23 Performance…