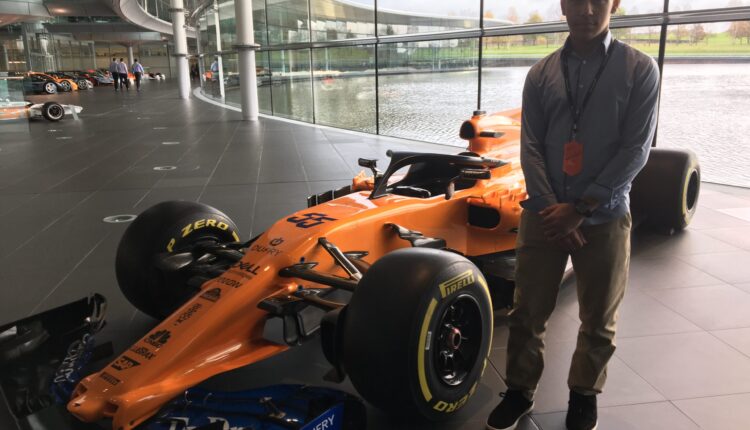 Forbes Africa has released its annual and 30 Under 30 list.

The list contains men and women forging ahead with credible, creative and profound strategies to shape our tomorrow. This year’s list marks six years since the inception of the FORBES AFRICA 30 Under 30 list.

As curious as we could be, editors at Ghana’s Hub For Pop Culture & Urban Entertainment – www.nydjlive.com checked through the list and found three Ghanaians making it.

We, however, throw a spotlight  Lewis Appiagyei who is just 16 and holds a Guinness World Record. 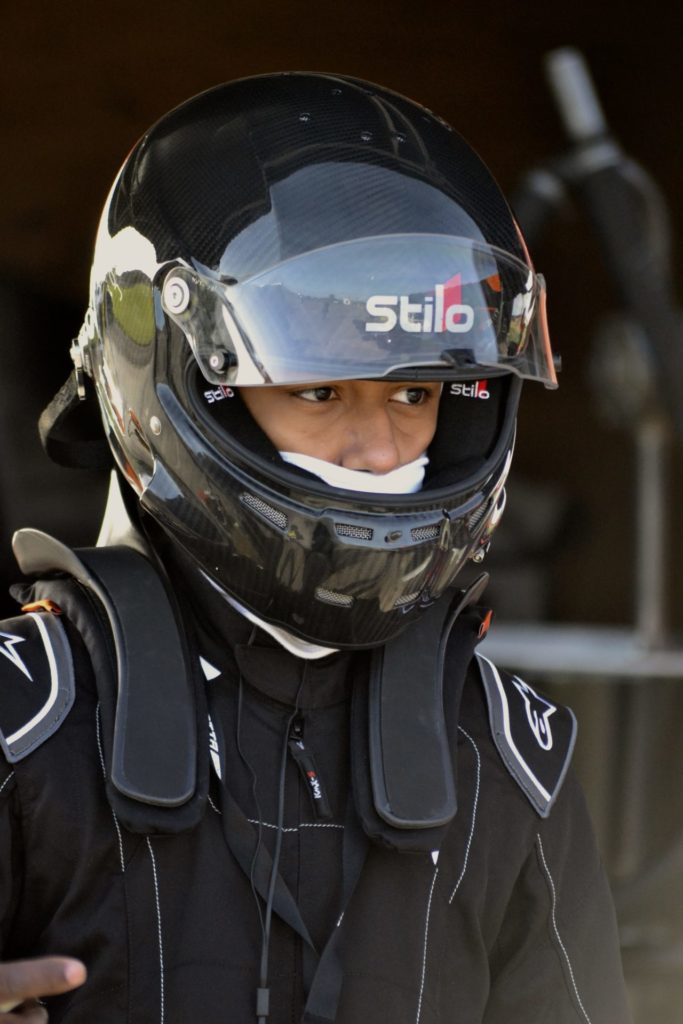 This is what Forbes Africa writes about him;

“At the age of 10, Lewis Appiagyei already had his first Guinness World Record for the fastest lap driven on the Laguna Seca Circuit in virtual racing on PlayStation3.

This record is still unbeaten.

While many boys his age were playing with toy cars, he raced to fame following in the tyre tread of Lewis Hamilton, one of his heroes.

“My aim is to become Africa’s first Formula One world champion, a prize which is still up for grabs to all African racing drivers wherever they may be,” he tells FORBES AFRICA.

Recently, he made it on to the 30 Under 30 Future of Ghana’s list in 2018 and is the current go-karting champion.

His passion for racing has taken him to race tracks in Europe and Dubai.

Early this year, he won his last junior trophy at the Buckmore Park Kart Circuit in Kent England, the same circuit where many current Formula One drivers learned their trade including Jenson Button and Hamilton.

For Appiagyei, this marked the end of the era and the start of a new one.

There is no telling what the big leagues hold for this young talent but he predicts that he will become a Formula One champion just like his namesake role model.”

Born in London on 7th November 2003, Lewis Appiagyei spent his early years in Hong Kong where his family lived at the time. Aged 3 he returned to London by which time he had already developed a keen interest in all things cars and racing.

In January 2011 Lewis started the Buckmore Park Bambino kart school and participated in their club meetings. By July 2011 he had made it to the podium, finishing second.

From then on there was no stopping him and he made the podium at almost every Bambino Club meeting often being the winner. That September he won the double at Brands Hatch and set a new Bambino circuit record time (1.59,498).

In November 2011 Lewis turned 8 and moved up to the Cadet class. He took part in both Rookie and Junior Club meetings at Buckmore Park every month and rapidly became  a very successful driver in this class and amassed 14 trophies to his name. Despite being a Rookie he went on to set the fastest lap record ( 33,595 )  there in the Cadets.

He ended his Rookie season on top of the class and was then invited to the exclusive star pupil event where he won the title “Rookie of the Year 2012.” In his first outing as a full Cadet Lewis proved that he was worthy of the title.

He stunned everyone by winning the opening Cadet race of the 2013 season. This had never been done before in the club’s history.