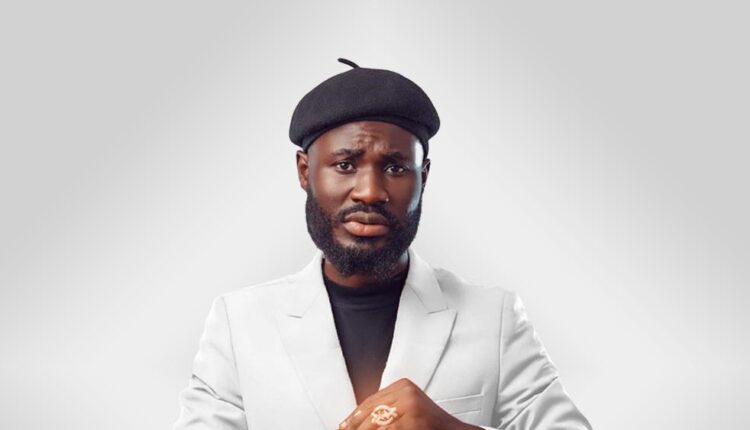 Events compere and radio personality, MC Portfolio is set to light up the Ashanti Regional capital, Kumasi on Sunday,18th of December, 2022.

In an event dubbed“CELEBRATION NIGHT with MC PORTFOLIO“, the event will bring together music stars, celebrated stand-up comedians, industry stakeholders and event enthusiasts under one roof to celebrate a night of good music and comedy!

According to the decorated MC, the event is earmarked as part of celebrations for his 10th anniversary as an events MC and chalking a milestone of hosting over 1200 events nationwide.

Celebration NIGHT is an “all-white and Christmas hat “event and hopes to become a traditional annual and household event after the maiden edition!