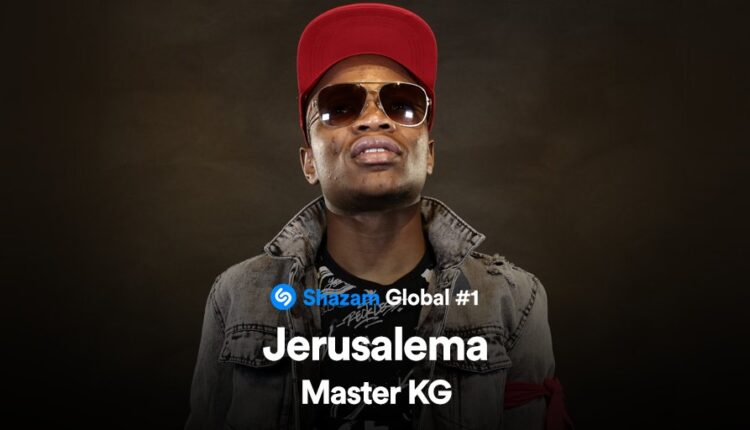 South African musician and record producer  Kgaogelo Moagi, known professionally as Master KG has a new record to his name.

Yes! The 24-year-old officially holds the record for the most shazamed song in the world. This is according to the American application owned by Apple Inc.

Released in December 2019, Jerusalema which features  Nomcebo became a global hit especially during the COVID-19 lockdown season with many people dancing to the song.

Congrats @MasterKGsa! #Jerusalema is now the most Shazamed song in the world 🎉 pic.twitter.com/S4pae4sV5N

With its widespread acceptance, Burna Boy jumped unto a remix which also did some impressive numbers.

The video to the song has so far recorded over  123 million views. Jerusalema has so far been shazamed  4,444,767 times.