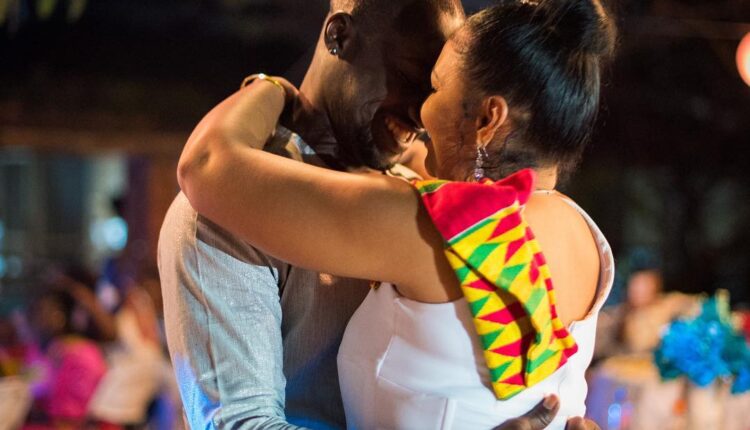 The Maryland Police has released a press statement on the shooting of 44-year old Bettie Jennifer, identified to be the wife of Ghanaian actor Chris Attoh.

Bettie Jennifer was shot on Friday evening in the parking lot of her Maryland office.

Read full statement from below:

On Friday, May 10th at approximately 5:10 P.M.officers responded to multiple reports of a shooting in the 6300 block of Ivy Lane.

Arriving officers discovered an adult female in the parking lot suffering from an apparent gunshot wound to the head.

The victim was pronounced deceased on the scene. Preliminary investigation revealed that the victim had exited a nearby office building and was walking to her vehicle when she was approached by the suspect, who was armed with a handgun.

The victim then ran across the parking lot followed by the suspect, who fired multiple shots at the victim, with at least one shot striking her.

The suspect then fled the scene in a vehicle described as blue in color, no further. The suspect is described as a black male with a thin build and black hair, wearing a dark shirt and dark pants.

Chris Attoh’s Wife Shot In The Head In Maryland