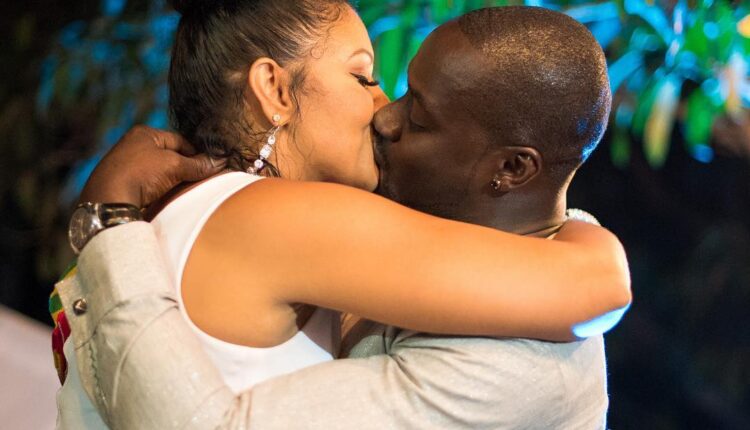 A Bowie woman who was fatally shot in the head outside her workplace in Greenbelt was married to two different men, police say.

Bettie Jenifer, 44, was shot to death while running from a gunman who confronted her with a handgun as she was walking to her car after work on May 10. Police called it a targeted killing.

She had married famous Ghanian actor Chris Attoh in late 2018, but reportedly had another husband — an American man who is currently in jail on drug charges. Maryland court records show she had filed for divorce from him in April.

Her American husband is currently serving a 20-year prison sentence as the leader of the “Jenifer Drug Trafficking Organization” according to the Dept. of Justice. According to the Baltimore Sun, one of the couriers in this drug trafficking ring was fatally shot in the back of the head in October 2012.

Shortly before Jenifer’s death, Attoh had tweeted: “When it comes to relationships, remaining faithful is never an option but a priority. Loyalty is ever…”

This tweet and another he made shortly after her death became a matter of interest to the police, but they say Attoh has been cooperative, and they have not named him a person of interest in Jenifer’s death. According to entertainment site Ghana Page, Attoh was in Los Angeles when his wife was shot.

Early Sunday morning, Attoh tweeted, “One, remember to look up at the stars and not down at your feet. Two, never give up work. Work gives …”

Around 10 people were witnesses to the shooting, which police characterized as a brazen attack in broad daylight. The shooting took place in the 6300 block of Ivy Lane around 5:10 p.m. It is Greenbelt’s first homicide of 2019.

The suspect, who is unidentified at this time, fled the scene. He’s described as a black male with a thin build and black hair who was wearing a dark shirt and dark pants.

Livestream: Kwesi Arthur’s Stay Home And Jam With Me