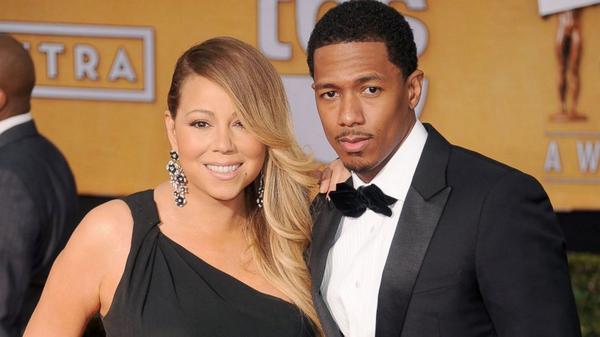 It seems this might just be the end of Mariah Carey & Nick Cannon‘s marriage. According to credible reports, the two have filed for divorce. They have been separated since May and living in different places.

Things were good between them until Cannon made a radio appearance on Big Boy’s Neighborhood” back in March. He played Big Boy’s “Gimmie 5″ game, where he had to reveal five celebrities he’s slept with and named his ex-girlfriends model Selita Ebanks, singer Christina Milian, socialite Kim Kardashian, and singer Nicole Scherzinger.

That was one of the first alleged incidents that triggered Mariah.  Just a month ago, it was announced that they were selling their Bahamas home (where they got married at) and their Bel-Air mansion.

When the divorce rumors surfaced, the two shrugged it off but now it seems like this time it’s for real. The couple share two adorable twins together, Monroe & Morocco who are now three.

We hope that it’s not the end of them.

The World’s Highest-Paid Models Of 2014: Gisele, Doutzen And Adriana Steal The Show