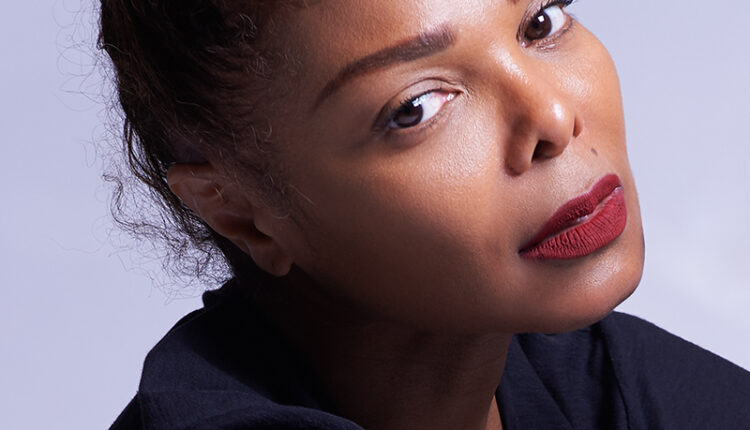 M-Net announced on their social media platforms that the globally acclaimed documentary, ‘Janet Jackson’ will debut on the channel.

The four-part documentary starts on Thursday, 17 February, 7.30 pm – M-Net channel 101 DStv. Episodes will be available on DStv Catch Up an hour after its broadcast.

“M-Net is very excited to bring the much-talked-about Janet Jackson documentary to the African continent. It’s a never seen before all-encompassing coverage of her career journey and family. We know our viewers will be intrigued by the story.” says Jan du Plessis Channel Director: M-Net Channels.

As we celebrate the 40th anniversary of her very first album, this will be the definitive story of Janet Jackson, one of the best-selling and highest-earning artists in music history. Janet has enjoyed immense success but also seen incredible tragedy. She has endured a tumultuous private life in the face of extraordinary public scrutiny. With no stone left unturned, Janet Jackson lifts the lid on her private life for the very first time and reveals the most intimate moments of the star ever caught on camera.

The four-hour documentary event joins Janet as she travels back to her hometown of Gary, Indiana to see where her incredible journey began. Speaking like never before, Janet discusses everything including her Superbowl appearance with Justin Timberlake in 2004, the controversy surrounding her brother Michael Jackson, and becoming a mother later in life.

The documentary will air as follows:

At the age of seven, Janet’s father, tough-talking Joe Jackson, puts her to work in the family show. Her father never asked if she wanted to be a performer, so it’s down to Janet to find her own path.

After two unsuccessful albums and a failed marriage, Janet decides that if she’s going to have a musical career, it will be on her own terms; she has to take control of her life.

After two unsuccessful albums and a failed marriage, Janet decides that if she’s going to have a musical career, it will be on her own terms; she has to take control of her life.

Following the nipplegate controversy, Janet finds herself blacklisted. Refusing to accept defeat, friends and fans fight for her right to be recognised as a true performing legend.