M.anifest To Represent Africa At Midem Artist Accelerator In Cannes 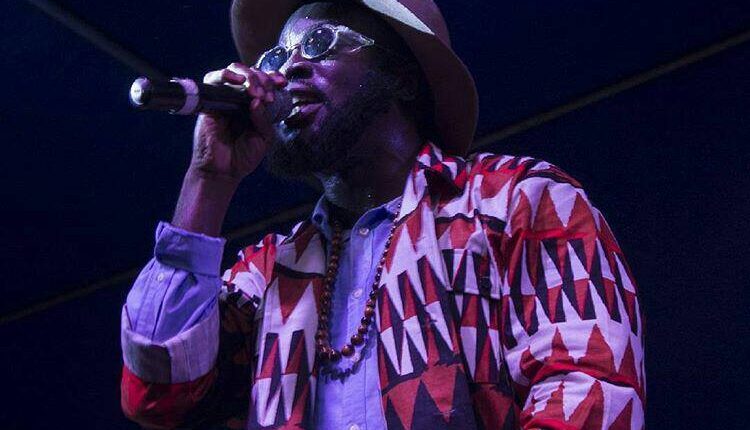 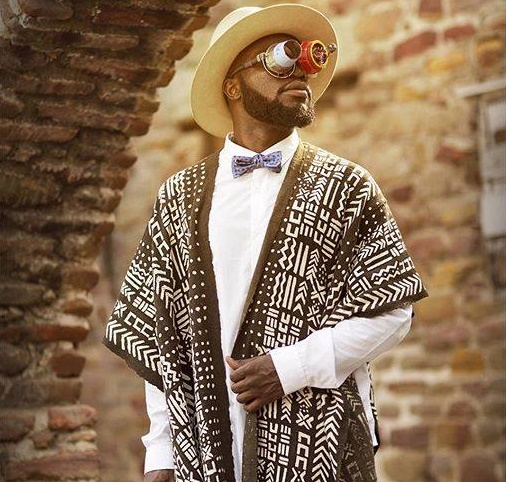 M.anifest will  represent Africa at the 2017 Midem Artist Accelerator (MAA), the only international career booster for emerging musical talent. Midem, the global music industry event, takes place in Cannes, France, from 6-9 June 2017. Global superstar Wyclef Jean as well as Latin superstar Daddy Yankee are the 2017 Ambassadors of the MAA. Both will hold exclusive conversations with the finalists, during which they will set out their vision of musical success and share their expertise.


The 2017 VGMA best rapper and International Song Writers Award winner unanimously had the nod following two fiercely contested phases of balloting; Panel selection and public voting. Now in its third year, the MAA is enjoying growing success, with more than 600 submissions representing some 67 nationalities.  The 11 finalists, including M.anifest will perform live on the Midem by Night main stage set up on the beach of the Majestic Palace and will benefit from a 360-degree development programme during the tradeshow. The artists will also compete in a Midem online community vote, where the winners will play at Midem’s Opening Party on Tuesday 6 June.

The Midem Artist Accelerator is an exclusive programme for artists and their entourages. It is designed to support managers, agents, labels and publishers as they look to grow their artists’ profiles globally, as an opportunity to promote 11 International talents selected by an Artistic Committee.

The Midem Artist Accelerator 360 programme features a range of curated networking opportunities, as well as learning and coaching sessions with leaders of the international music industry.

Being an internationally acclaimed artiste, M.anifest is expected to treat all creme de la creme audience of Cannes’s community and aficionados of good music to a ‘golden performance’

Meanwhile, kindly follow this LINK and vote for M.anifest’s NoWhereCool album to win Album of the Year in the maiden Ghana Entertainment Awards.