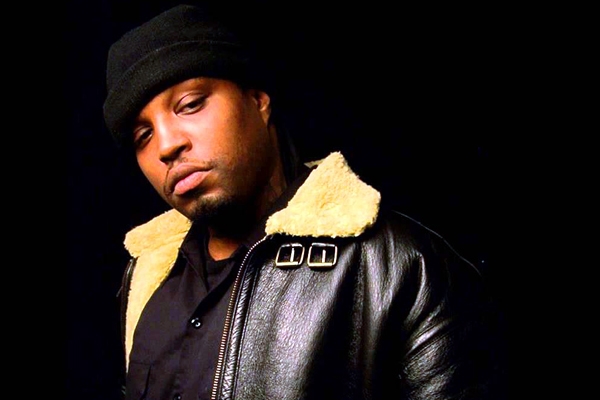 Ricky “Lord Infamous” Dunigan, founding member of Three 6 Mafia, has died at the age of 40. The rapper died at his mother’s home in Memphis, Tennessee on Friday, December 20, reportedly due to heart attack.

Dunigan’s death has been confirmed by DJ Paul, his half brother and co-founder of Three 6 Mafia. “He did pass away at his mothers house last night in Memphis,” Paul’s publicist Dove Clark told HipHopDX in an interview Saturday. “The cause of death is unknown. We’re actually trying to figure out how he died and that is all the information we currently have.”

Paul himself told THR, “He passed away in his sleep from a heart attack. He said he was tired, he wanted to sleep. He sat down at the kitchen table, put his head in his arms to lay down … to get some sleep.” Although Dunigan was not ill recently but he had a stroke and heart attack in 2010.

Members of the Memphis rap group have also acknowledged Dunigan’s death. Juicy J tweeted, “R.I.P. lord infamous. Thx you for your prayers, I’m very hurt, can’t believe it’s true.” Lil Wyte wrote, “He gave us the name #Triple6Mafia he was a pioneer, he was a god, he was my friend. RIP Ricky ‘Lord Infamous’ Dunnigan.”

Most of the group members have reformed under the name Da Mafia 6ix and are due to release a new album in March 2014. Dunigan had also been preparing for the re-release of his old mixtape series in the same month.