Living with a hidden identity has never been easy – Anumaa 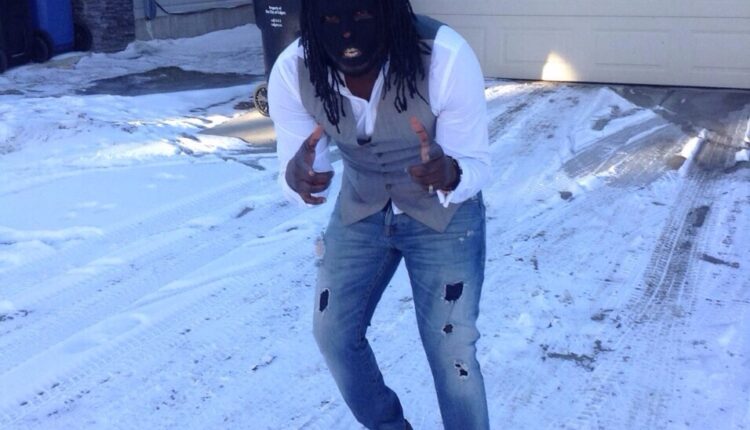 Ghanaian international musician Anumaa often referred to as the “man behind the mask” has revealed living with a hidden identity as a musician and in person has never been easy since he hit the limelight.

Speaking in an interview with NY DJ on Y102.5FM in Kumasi, the musician whose latest single “Beautiful” which features Fresh Prince of 4×4 is receiving massive airplay around the globe explained the challenges keep coming as days go by.

“It’s not been easy bro. I have been stopped and interrogated by the police out here on several occasions. It even gets worse when I have to drive at night or something….the only advantage is that they get to understand me whenever I the brand to them. Most of the time, they even go ahead and Google about me.”

He revealed that brand has been widely accepted although others believe there is a mystery around his persona.

“That is the whole thing, the whole idea is to keep the personality unknown so you enjoy the music.”

Speaking on upcoming projects, Anumaa explained he had lined up a number of collaborations with other Ghanaian and African artists which he is working on and also stated he has an European tour coming up.