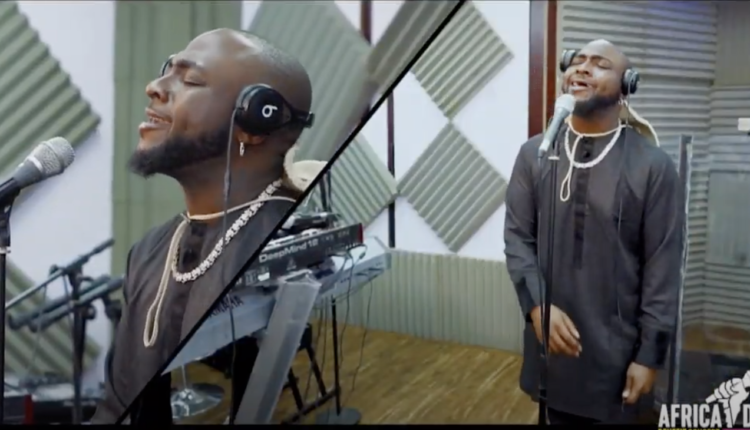 The  2-hour special Africa Day Benefit Concert At Home aims to not only entertain viewers at home but also to raise funds to support food and health needs for children and families in Africa affected by the COVID-19 pandemic.

All proceeds pre and post the virtual concert will be directed to The World Food  Programme and  UNICEF  who have joined forces in support of those most impacted by  COVID-19.

Hosted by Hollywood superstar Idris Elba, the event feature star-studded special appearances from Trevor Noah and performances from African legends Salif Keita, Angelique Kidjo, Ladysmith Black Mambazo and  Ismael Lo together with some of the most talented artists across the continent, including Burna Boy, Bebe Cool, Tiwa Savage, Sho Madjozi, Davido, AKA and Tiwa Savage with newly announced performances from Drizilik, James Bks, Wavy Boy Smith and more who are uniting to commemorate Africa Day and provide hope and inspiration during COVID-19.

Watch livestream from below.