Livestream: Betraying The Game, An Expose by Anas Aremeyaw Anas 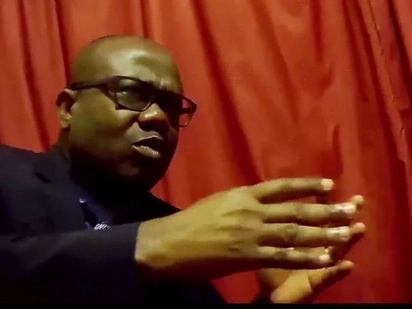 Earlier today, we announced that the British Broadcasting Corporation had partnered with TV3 to premiere one of Anas Aremeyaw Anas’ investigative piece on African football titled Betraying The Game.

For many who are unable to sit behind their television sets, here is a link for your viewing pleasure.

The explosive piece, a two-year long undercover investigative piece into football in Africa reveals shocking footage of over 100 referees and officials taking cash before matches.

Watch the stream from below .

It Is Wrong To Rely On Anas’ #Number12 – Zylofon Boss