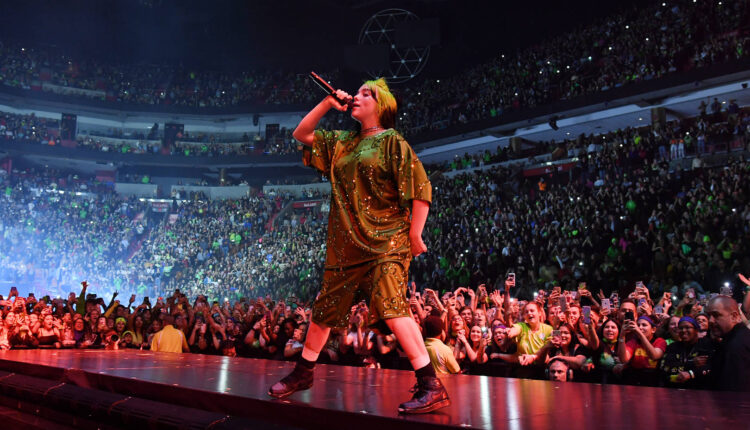 Live Nation has announced it will be putting all foreign and domestic tours on hold for the time being, due to the rapid spread of coronavirus worldwide.

Live Nation is halting all domestic and international tours as a temporary measure, due to the growing concerns over the coronavirus outbreak around the world. Per  Billboard, the event promoter has instructed all of its touring shows to pack their bags and head home for the time being.

Following suit of other events around the world that attract large gatherings of people, current touring arena shows under Live Nation will be cancelled through the end of the month in an effort to prevent the spread of coronavirus. Select shows on Thursday and Friday this week will, however, proceed as scheduled.

The company plans to re-evaluate the situation come April, with hopes of resuming touring by May or June. Among the tours affected are Post Malone, Billie Eilish, Jason Aldean, Zac Brown Band, Cher, Kiss, Tool, Lynyrd Skynyrd, and Chris Stapleton.