Listen Up! Phrimpong – The Headless 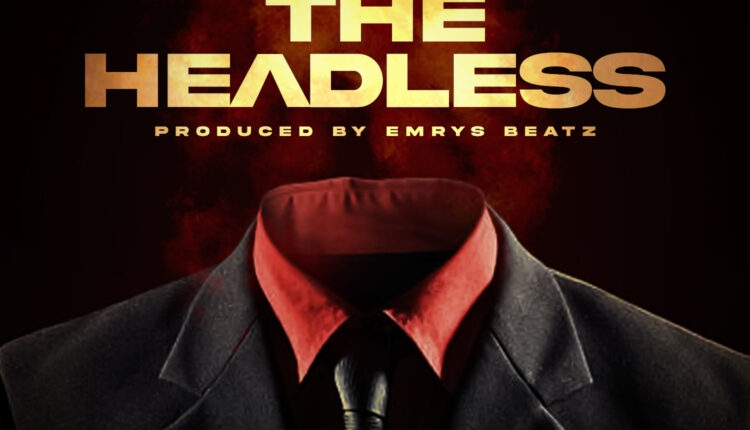 After months of an unexpected break, Ghanaian rapper Phrimpong has released his first single for the year titled “The Headless.”

Produced by Emrys Beatz, “The Headless” is a two-edged critique of rap piercing through bad governance and wasteful trait of citizens.

The reality-check and fact-based composition speak to the current hardship the average Ghanaian faces.

In summary, it describes the country as milking its citizens of what they have worked for whiles leaders enrich themselves, neglecting their mandatory call to better the livelihoods of the people.

Stream The Headless below.