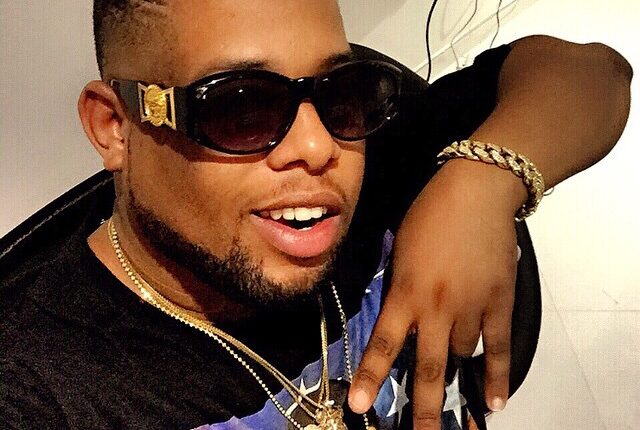 Ahead of the release of D Black’s Shigbogbo EP, the Black Avenue Music CEO has shared a snippet of a remix to his hit single “Personal Person” which features disappeared Castro.

Interesting enough, Castro has new lyrics in the remix as compared to the original version of the song which leaves room for constant speculations that Castro could be hiding.

Since the artist’s disappearance, many songs which featured that artist have been released and topped several music charts across the country.

Below is a snippet of Personal Person Remix.

The full song is expected to be released on Monday March 22 2015.

Kwaw Kese breaks silence on why his wife left him