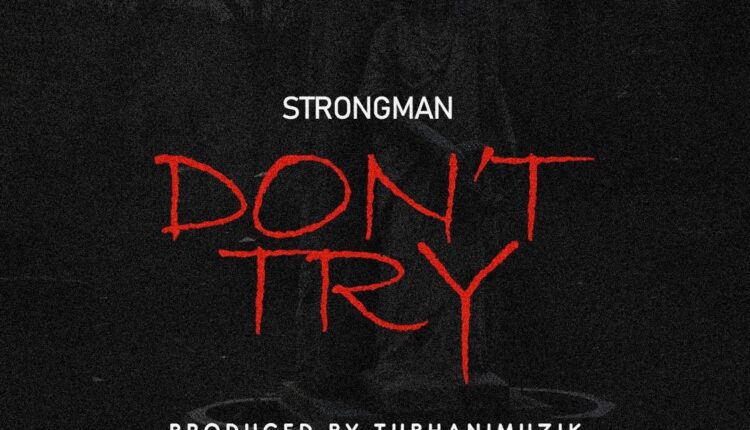 Amidst the heat and tension of a possible ‘beef’ brewing among Ghanaian rappers Medikal and Strongman, the latter has responded to an earlier call by Medikal.

On Friday, Medikal released his diss song To Whom It May Concern and has since taken over social sparking a conversation as to who the song is directed at. Many have claimed song was aimed at the former SarkCess Music signee.

Well, Strongman also has asked Medikal not to try on a new song.

Listen to Don’t Try by Strongman from below.