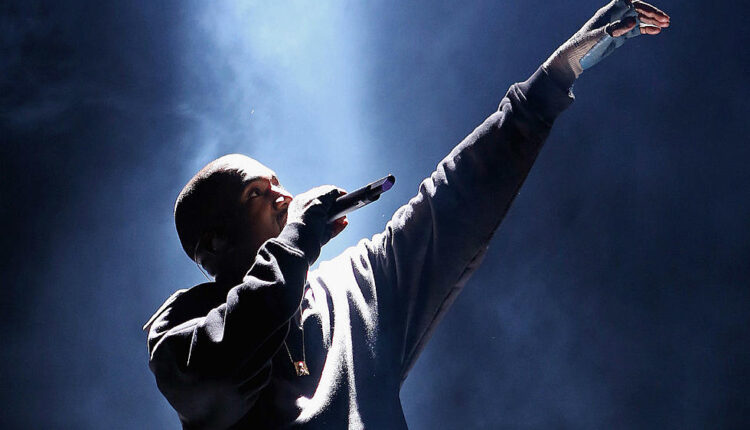 More than a year after the G.O.O.D Music summer takeover,  Kanye West  has made a triumphant return with the birth of the new album Jesus Is King.

It wouldn’t be Kanye without some controversy. The rapper  left fans hanging  on the original release date of Sept. 27.

He instead held a screening/listening in Detroit’s Fox Theater titled Jesus Is King: A Kanye West Experience. After a couple of weeks of delay, some tweaks and a  revealing interview with Zane Lowe, Kanye’s LP is finally here.

This record is West’s ninth studio album and the culmination of months of Sunday Services that have brought together rappers like  Chance The Rapper,  Travis Scott,  A$AP Rocky, DMX  and more.

Kanye began his Sunday Services in January as a religious gathering where ‘Ye combined his love for fashion, music and God.

From what Instagram and Twitter have seen, Sunday Services have been  musical concerts  bridging the gap between hip-hop, R&B and gospel music.

Jesus Is King  is Kanye West’s follow-up to Ye, which debuted in 2018 with features from Kid Cudi, Nicki Minaj, 070 Shake and many more, and will be the official start to the rapper’s  gospel career.

An accompanying film for the album will debut in IMAX theaters today to help document Kanye’s album-making experience.